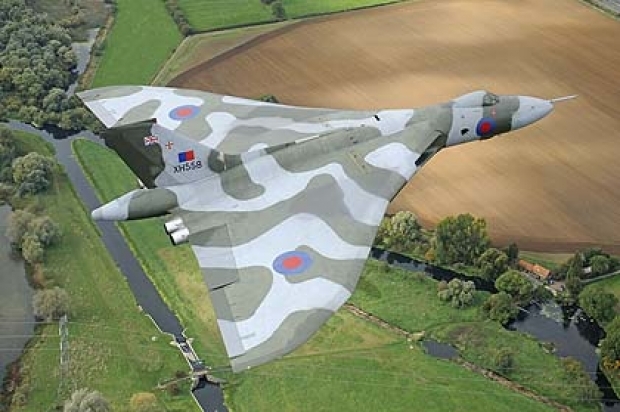 Patches are coming out

According to Phoronix  which found a post from Jason Ekstrand as the lead developer originally on the Intel ANV driver in which he talks about the initial ray-tracing code for ANV in order to support VK_KHR_ray_tracing for their forthcoming hardware.

It is the first time Intel has approved of this open-source code being published and more is on the way.

While the code isn't enough for Vulkan ray-tracing it is a sign that more is on the way using the latest internal Khronos ray-tracing specification.

Chipzilla does not appear to be focusing on the former Nvidia-specific ray-tracing extension but may handle it in the future if game vendors continue targeting it rather than the forthcoming finalised KHR version.

Intel’s other big-ticket items still to come in the near-term include extending the ANV driver to support compiling and dispatching OpenCL kernels, new SPIR-V capabilities, and generic pointer support.

Intel is not going to go much further until the Khronos Group has firmed up their VK_KHR_ray_tracing extension. However some of this Intel-specific Vulkan ray-tracing code may prove useful to Mesa's Radeon Vulkan "RADV" driver as well.