Toshiba is no longer a PC vendor 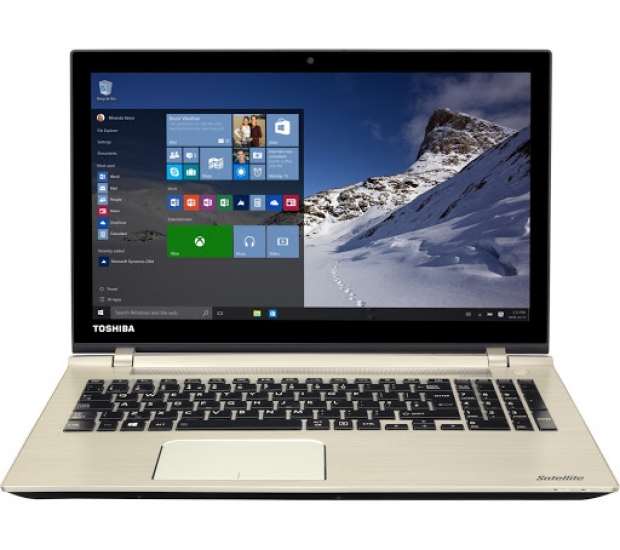 Toshiba has transferred its remaining shares of Dynabook to Sharp, and the company's time as a PC vendor are no more.

It has been a long-time coming Toshiba devices became bland in comparison to the always-impressive ThinkPad and shiny toys from Apple. Dell and HP also improved got their act together and Toshiba didn’t really know how to respond.

When the PC market contracted and Lenovo, Dell and HP came to dominate PC sales in the 2010s, Toshiba just became a less likely brand to put on a laptop shopping list.

By 2018 the company saw the writing on the wall and sold its PC business unit to Sharp for just $36 million but retained a 19.9 percent share of the company with an option in Sharp's favour to buy that stock.

Sharp quickly renamed the business to "Dynabook," a product name Toshiba had used in Japan, and set about releasing new models and reviving the brand.

Now it seems that on June 30th, 2020, Sharp exercised its option to acquire the 19.9 percent of Dynabook shares it did not already own. On Tuesday, Toshiba transferred those shares and announced the transaction on Thursday.

Last modified on 10 August 2020
Rate this item
(0 votes)
Tagged under
More in this category: « UK should buy ARM Intel sued by shareholders over 7nm delays »
back to top