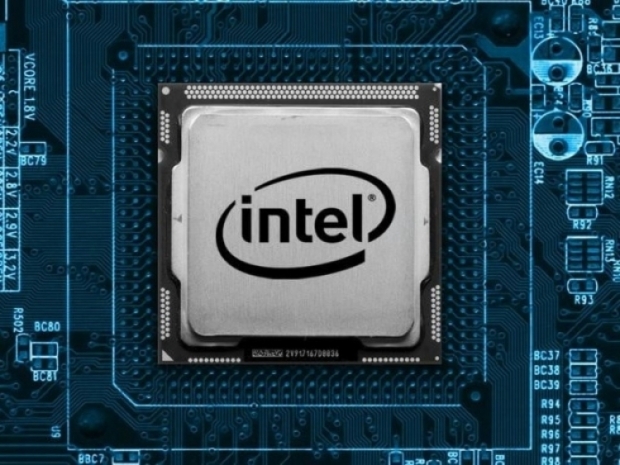 Intel has already shed some details about its Tiger Lake family and the next big announcement is now set for August 13th, with an official virtual launch event scheduled for September 2nd.

Intel's Tiger Lake is based on Willow Cove CPU architecture and will come with integrated Xe architecture-based GPU. The Tiger Lake family will be the third Intel family based on 10nm manufacturing process (10nm++). The rest of the updates include support for Thunderbolt 4.

As said, we have already heard a lot about Intel's Tiger Lake and while precise details are yet to be released, Intel's CEO has already confirmed that it already has over 50 design wins, and we already saw it run Battlefield V at 1080p and over 30 FPS.

The first event, which is scheduled for August 13th, named "Updates From Our Chief Architect", will be hosted by Raja Koduri, Intel's Chief Architect, where we expect to hear more about Intel's Xe GPU architecture and what it will bring to Tiger Lake.

On September 2nd, Intel plans to hold a "Tiger Lake Virtual Launch Event", and while there is still no official information regarding the event, we expect full SKU details as well as details about availability and those 50 design wins.

Hopefully, the August 13th event will bring some interesting details as what has been seen so far, Intel has managed to squeeze a lot of performance into the ultrabook form-factor.

Last modified on 06 August 2020
Rate this item
(3 votes)
Tagged under
More in this category: « Asus rolls out new PN50 mini-PC with Ryzen Mobile 4000 APUs UK should buy ARM »
back to top