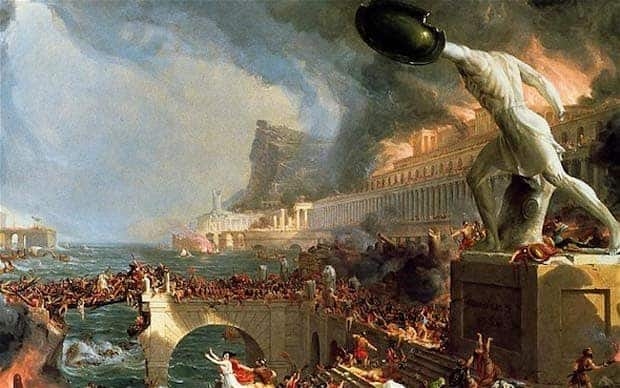 Chipzilla has broken up its Technology, Systems Architecture and Client Group (TSCG) empire and removed its glorous leader chief engineering officer, Dr. Murthy Renduchintala as it attempts to clear up the mess of its 7nm debacle.

For those who came in late, Intel has fallen a year behind shedule with its move to the 7nm process, while some of its rivals are close to getting product in the shops.

Intel has clearly held an inquiry and found that the reason for the delay has been the TSCG which had gained on power and manpower over the years.  However like all Empires it had become a bit decadent and inefficient.

Intel's cunning plan involves breaking the TSCG into several smaller groups, all of which will report directly to CEO Bob Swan. Renduchintala will depart the company at the end of next week with his crown, potplant and personal belongings in a photocopy paper box.

SCG will become five groups focusing on manufacturing and architecture. These are:

Last modified on 28 July 2020
Rate this item
(1 Vote)
Tagged under
More in this category: « Intel might go partly fabless Murthy is out of Intel »
back to top