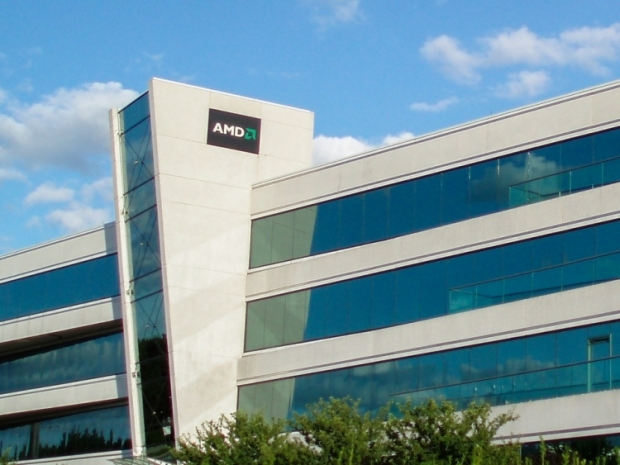 AMD lifted the kimono on its new line of desktop processors based on its Zen 2 architecture with integrated Radeon graphics.

The idea is to compete against Intel with OEM system builders much better. The new AMD Ryzen 4000 socket AM4 desktop processors are sexed up versions of AMD's already announced Ryzen 4000 laptop CPUs, but with faster base and boost clocks, as well as faster GPU clocks for desktop PCs.

Last modified on 24 July 2020
Rate this item
(5 votes)
Tagged under
More in this category: « British selling out of laptops Intel might go partly fabless »
back to top