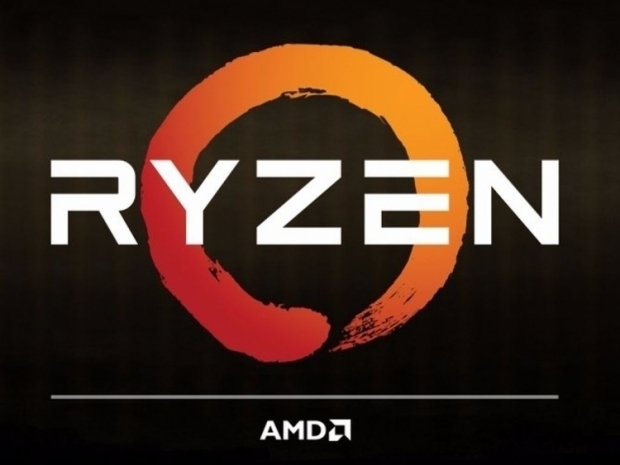 AMD claims these new processors can maintain boost frequencies for somewhat longer durations as well, which should offer an additional performance uplift, based on refinements made to the chip's 7nm manufacturing process.

It said that in testing, the new CPUs offer small performance gains over their "non-XT" namesakes, with 100MHz - 200MHz increases in boost clocks resulting in roughly two to five percent increases to both their single and multi-threaded performance in most workloads. Those frequency increases come at the expense of slightly higher peak power consumption as well of course.