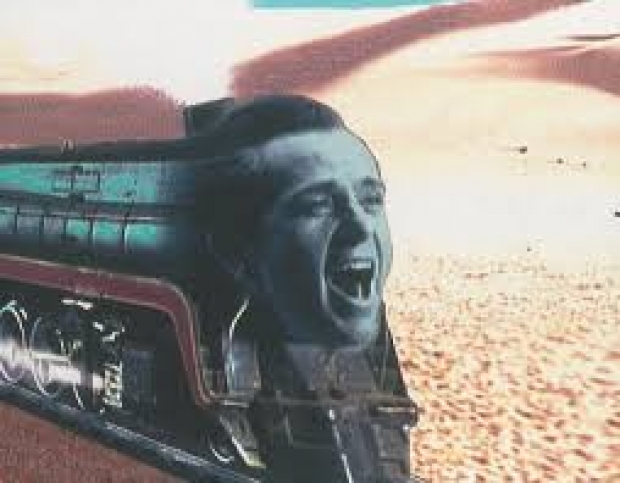 Number crunchers working for the Steam gaming platform have noticed that punters are slowly giving up the Intel chip based machines for something more AMDish.

Steam has published the results of its May 2020 Hardware and Software Survey, which compiles information about PC gamers' setups, and the latest results are good news for AMD, and pants for Chipzilla.

The Steam Hardware and Software Survey is updated every month, and while it only contains information from Steam users who have opted in, the fact that the Steam games store is so popular gives us a good idea of hardware and software trends.

May’s results show that while Intel still has a commanding lead in market share – a 77.54 percent of all respondents have an Intel CPU – that number dropped 0.74 percentage points from April’s results.

OK it is not that great a slide, but Chipzilla should be rather cross as AMD saw its market share grow by exactly the same amount, which suggests that Intel owners are now switching to AMD.

Another thing to concern Intel is that apart from in March, the company has been losing market share every month of 2020. That’s certainly not a trend that the company will like to see continue, no matter how big its current lead is.

AMD however has not been able to do so well against its other rival, Nvidia. Nvidia, completely dominates the market, with nine out of the top 10 GPUs badged with the sign of the Roman vengeance daemon.

The GTX 1060 is the most-used GPU for Steam users and only the AMD Radeon RX 580 getting into the top ten at number 10.

The Steam Hardware and Software survey, the overwhelming majority of gamers use gaming monitors running at 1080p resolution (63.51 percent). The next most popular resolution is the low 1,366 x 768 with 10.91 percent of people using that resolution, which is a common resolution found on laptops.

4K (3,840 x 2,160) resolution seems to be struggling to make much of an impact at the moment, with only 2.17 percent of respondents running that resolution.

Windows 10 64-bit reigns supreme with it being installed on 85.58 percent of PCs. However, that’s actually a bit of a drop compared to last month. The second most-used OS remains Windows 7 – and frustratingly for Microsoft, that saw a slight rise in use in May (up 0.61 percent), despite Microsoft ending support for the aging operating system back in January.  This might have been people turning on their older machines during the lock-down.