Reviews in for last gasp of Intel’s 14nm 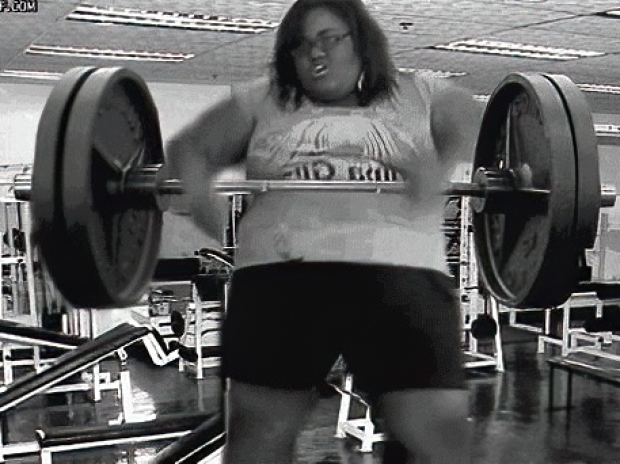 Not bad on power but a bit overweight

Reviewers are getting their sticky paws on Chipzilla’s new Comet Lake-S and are saying nice things even if the chip is a little clunky.

For those who came in late, and this time that includes Intel, the new 10th Gen Core series desktop chips are still based on the same architecture and the same 14nm++ manufacturing process as their 9th Gen predecessors.

However a review of the new chips at HotHardware has come out mostly flattering mentioning all the tweaks and improvements that Intel has squeezed out of the flagship Core i9-10900K and mid-range Core i5-10600K.

Intel has tuned its 10th Gen's frequency and voltage curves to boost performance and optimise power. The Core i9-10900K ends up being a significant upgrade over its predecessor, but more-so for multi-threaded tasks.

The Core i5-10600K, however, is a decent upgrade over the previous-gen Core i5-9600K, in terms of both single- and multi-threaded performance. Both CPUs deliver competitive performance versus similarly-priced Ryzen 3000 series chips from AMD, though Intel retains an edge in gaming, while AMD delivers better overall multithreaded performance, the review says.

On the whole, HotHardware said it was a pretty decent effort from Intel. It is unlikely to stop the march of AMD but should be pretty good for gamers.