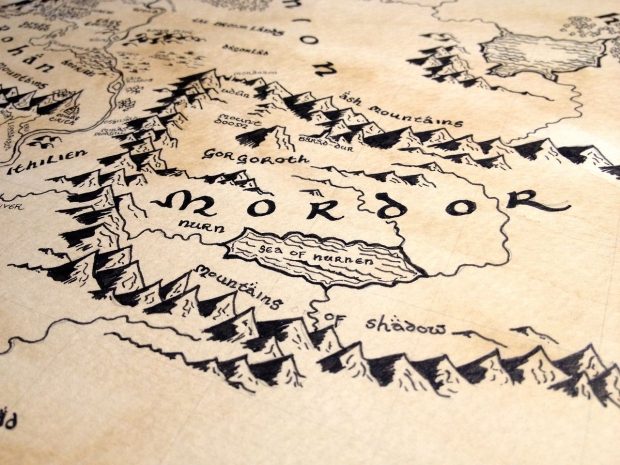 Sorry we are not supposed to call it that

AMD told the assembled throngs at its Financial Analyst Day more details about Big Navi, but please never call it that again.

For those who came in late, AMD's next-generation flagship discrete GPUs based on the RDNA 2 architecture has been nicknamed as "Big Navi". AMD would prefer that we not use that terminology, as it is a bit mean to its next generation GPU architecture.

Apparently, this isn’t just an extension of Navi, but rather a second-generation architecture that brings with it improved performance-per-watt and new features that weren't possible with current-generation RDNA graphics products.

We had a think at the office and after rejecting the name Chippie McChip face we concluded that RDNA 2 or Navi 2 was simpler than coming up with something different.

"Navi 2X" and its follow-up GPU architecture will be based on something called RDNA 3 and referred to as Navi 3X. While AMD is not talking much about Navi 3X, Microsoft told us it will be found in the Xbox Series X. AMD however warns that because of the console's custom silicon (rated for 12 TFLOPs), it should give us performance spec ideas.

AMD says that Navi 2X will support both hardware-based Ray Tracing and Variable Rate Shading, both of which were confirmed during Microsoft's recent Xbox Series X hardware announcement. Navi 2X will use 7nm process node, while Navi 3X will probably be 7nm+ or 5nm depending on TSMC.

AMD is shifting to a new GPU compute architecture for its High-Performance Computing (HPC) and Machine Learning (ML) accelerators it has called this CDNA, and it promises to provide a roadmap similar to what the company does with EPYC, to outline where the architecture is heading in the future.

CDNA has been designed from the ground-up for ML/HPC applications and won't re-purpose pipelines that were intended to speed up game engines. CDNA will use second-generation Infinity Architecture interconnects be built on the 7nm process node.

CDNA 2 will be using an "advanced node" and will feature third-generation Infinity Architecture, which will enable CPU and GPU coherency for more efficient data sharing, and further expand AMD's reach into exascale computing.

AMD confirmed Zen 3-based products will be rolling out later this year. On the server side, this means EPYC 7003 "Milan" processors, while the company also revealed that Zen 3 client processors would also arrive by the end of 2020.

AMD has Zen 4 "Genoa" in the works too allegedly be using the 5nm process node. As we learned yesterday, Zen 4 EPYC 7004 processor will be featured inside the Lawrence Livermore National Laboratory's El Capitan supercomputer, which is scheduled to be operational in early 2023.

Last modified on 09 March 2020
Rate this item
(0 votes)
Tagged under
More in this category: « Ampere creates 80-core ARM 64-bit processor Ryzen 4000 mobile turning up in product listings »
back to top