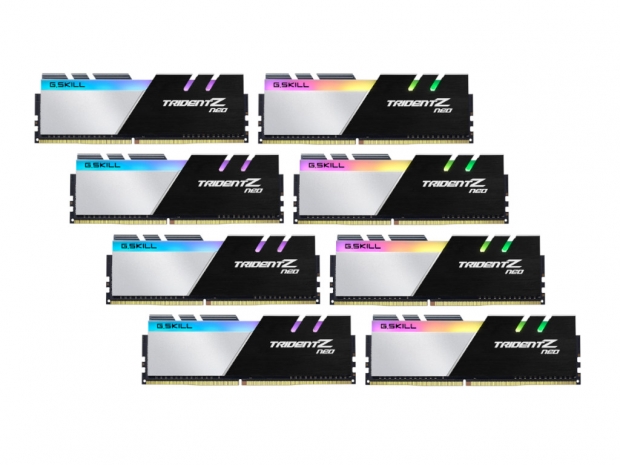 In order to give some love to AMD's latest Ryzen Treadripper flagship, G.Skill has announced its new 256GB Trident-Z Neo memory kit, with eight modules running at 3,600MHz and some tight latencies.

It is validated on Ryzen Threadripper 3990X platform, and G.Skill released a validation screenshot on the Asus ROG Zenith II Extreme Alpha motherboard.

Unfortunately, this new memory kit will not be available until Q2 2020, so those looking for a high-capacity, high-performance, kit will have to wait a bit longer. 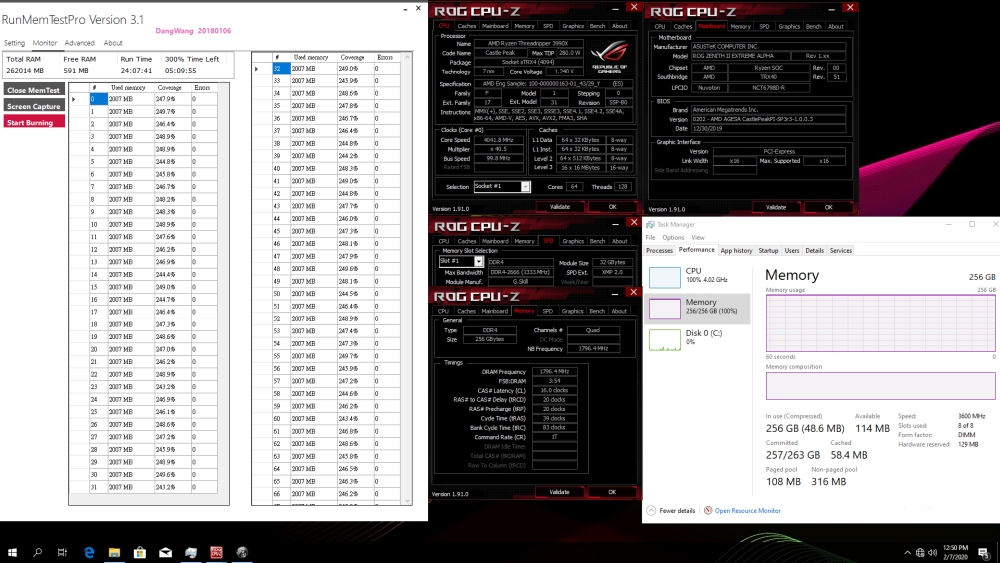