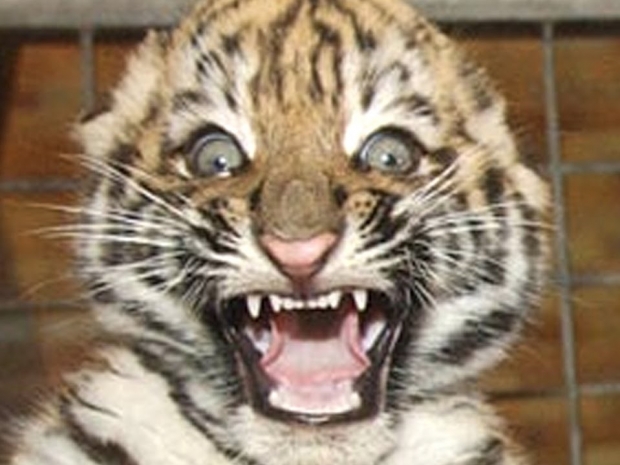 A mysterious incoming six-core Intel processor has been spotted in India courtesy of a leaked benchmark, and interestingly, the amount of cache it carries seems to indicate that it’s a new architectural design from Intel.

The leaked SiSoft result shows a six-core (12-thread) CPU, or rather a pair of these used for a server or workstation configuration.

The key spec here is that the L2 cache is 1.25MB (per core), which is different to any of Intel’s existing architectures (Coffee Lake chips have 256KB of L2, Ice Lake mobile 512KB, and HEDT Cascade Lake-X processors run with 1MB – so still less than this leaked chip.

It seems that this processor is a new architecture on 10nm, and is probably Tiger Lake, the successor to Ice Lake.

Tiger Lake leaks suggest it will have 1.25MB of L2 cache, just as this leaked chip does. It is just that Tiger Lake was not supposed to be more than a quad-core.

It could be Rocket Lake, which does have up to 8 cores, but that’s built on 14nm – which could indicate this is a back-ported 10nm core and it is possible that it is a server-targeted Ice Lake (Xeon) chip.