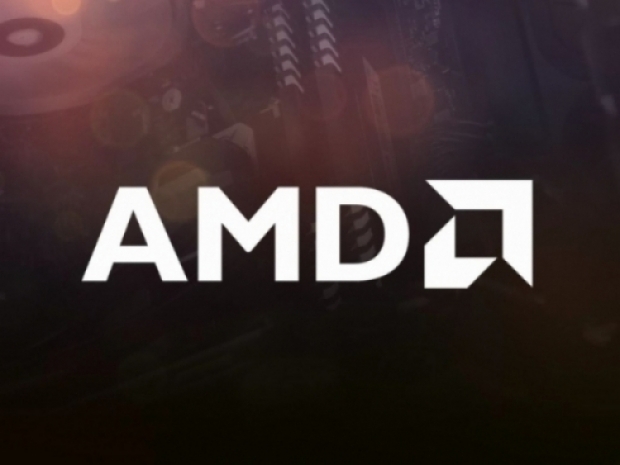 Wall Street is scribbling the letters AMD on its list of top-performing shares, according to financial magazine Barrons.

Apparently, the chipmaker is gaining big market share in many of the key computing categories.

AMD's stock has risen more than 90 percent in the year to date as investors have grown increasingly optimistic about the company’s product lineup. AMD’s gain this year ranks third in the S&P 500 as of midday Wednesday.

The analyst noted that AMD gained a percentage point of market share in the data center segment, quarter over quarter, for the period ended in September. Its notebook PC share also rose 0.7 percentage points and desktop PC share increased 0.9 percentage points, according to Mercury Research estimates.

Wong said he is confident AMD will be able to achieve its double digit server chip share target by the middle of next year from the current 5.1 percent share.

Wong has a Buy rating and $40 price target for AMD shares.