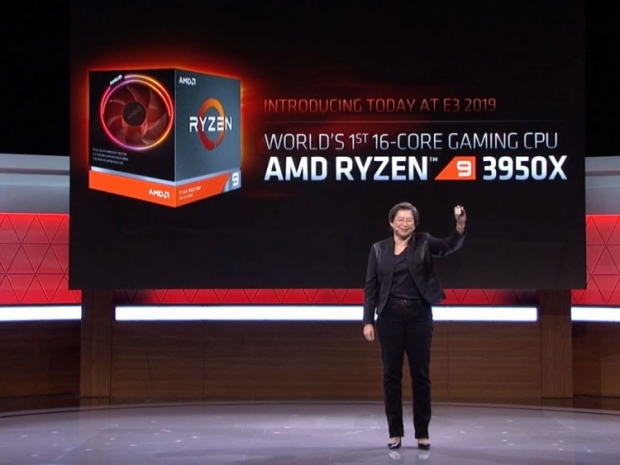 AMD has released an update for future CPU launches, including 3rd gen Threadripper family, as well as the flagship 16-core/32-thread Ryzen 9 3950X SKU, which will both be coming in November.

While it is good to hear updates about the 3rd gen Threadripper series, AMD notes that the company is "focusing on meeting the strong demand" for its 3rd generation AMD Ryzen CPUs, which forced the company to push back the launch of the Ryzen 9 3950X, from the original September launch date to November.

The bad part of the story is that AMD is facing strong demand for its 3rd generation Ryzen CPUs, which might not sound bad for AMD, but also means that we could possibly face shortages of these chips on the market, at least if AMD does not manage to meet the demand.

We are focusing on meeting the strong demand for our 3rd generation AMD Ryzen processors in the market and now plan to launch both the AMD Ryzen 9 3950X and initial members of the 3rd Gen AMD Ryzen Threadripper processor family in volume this November. We are confident that when enthusiasts get their hands on the world's first 16-core mainstream desktop processor and our next-generation of high-end desktop processors, the wait will be well worth it. 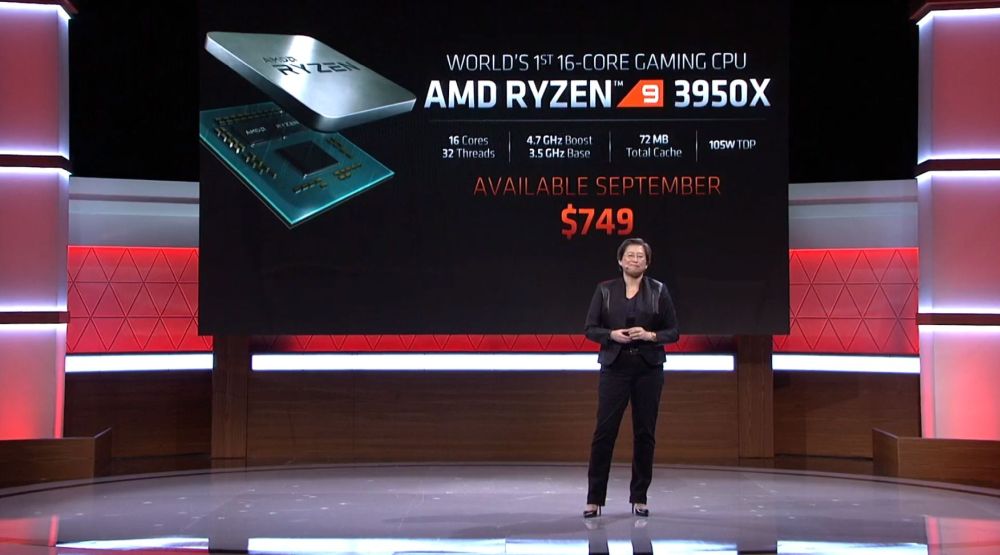