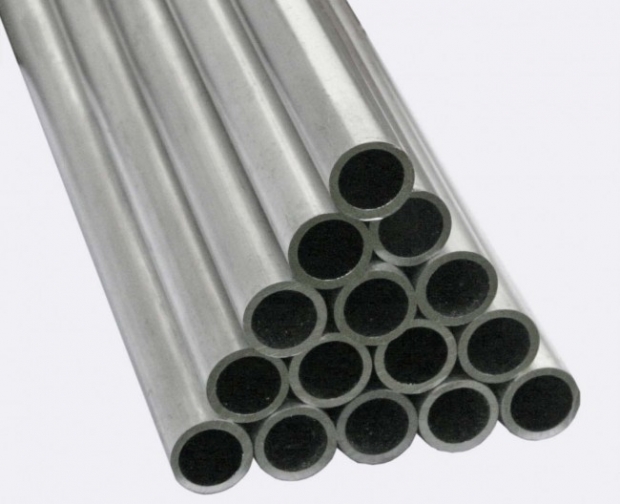 A team of MIT boffins has been showing off the world's most advanced chip set that's made from carbon nanotubes.

MIT's Technology Review said that not only are the nanotube transistors faster than silicon ones, but studies have found that chips made from nanotubes could be up to ten times more energy-efficient.

This efficiency boost could significantly extend electronic gadgets' battery life. Researchers have been working on alternative chips involving the molecules for decades, but manufacturing headaches have kept the processors stuck in research labs. In a paper published in Nature, the MIT team says it has found ways to overcome some of the biggest hurdles to producing them at scale.

Max Shulaker, an MIT professor, had his team working on a working 16-bit microprocessor [based on the RISC-V instruction set and running standard 32-bit instructions] built from over 14,000 carbon nanotube transistors that Shulaker claims is the most complex ever demonstrated.

The techniques they have come up with can be implemented with equipment used for making conventional silicon chips, which means chipmakers won't have to invest in expensive new gear if they want to make nanotube processors.

Researchers discovered that some kinds of logic gates, which are fundamental building blocks of digital circuits, were more resistant to problems triggered by metallic-like nanotubes than others. That led them to develop a new circuit design that prioritises these gates while minimising the use of more sensitive metallic ones.

The chip that the MIT researchers produced using these techniques is capable of running a simple program that delivers the message "Hello, World."

Shulaker says the significance of their research is it clearly points the way for a transition from silicon to carbon nanotubes. "There's no leap of faith required anymore."