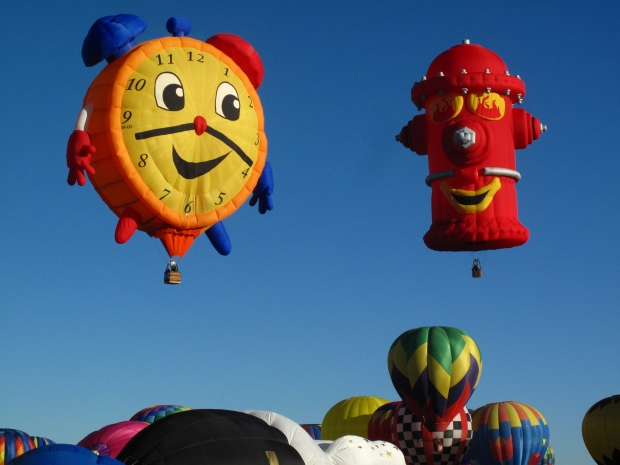 AMD has released more details about changes to the boost clocks of its third-generation Ryzen processor family as part of an AGESA update.

Most modern processors have something like a turbo mode to allow the CPU to increase its operating frequency above the normal maximum. There are two flavours - one which allows an all-core boost when all of the processor's physical cores are running flat out and the other is an any-core boost can be achieved by a single core running a single thread.

But noted overclocker Roman 'der8auer' Hartung discovered that only a minority of processors in AMD's third-generation Ryzen processor family reached their promised boost clocks - as few as single-digit percentages at the higher end of the range.

AMD investigated and found that the firmware that was artificially restricting boost clocks. It promised to provide an update on September 10. According to what we got from AMD, it has confirmed Hartung's research.

AMD's Robert Hallock said: "Our analysis indicates that the processor boost algorithm was affected by an issue that could cause target frequencies to be lower than expected. This has been resolved. We’ve also been exploring other opportunities to optimise performance, which can further enhance the frequency. These changes are now being implemented in flashable BIOSes from our motherboard partners. Across the stack of 3rd Gen Ryzen Processors, our internal testing shows that these changes can add approximately 25-50MHz to the current boost frequencies under various workloads."

AMD has disagreed with Hartung's chosen workload for boost clock testing - and warns that even with the updated firmware users may still not see the advertised boost clock speeds when attempting to replicate Hartung's results.

"Following the installation of the latest BIOS update, a consumer running a bursty, sufficient application on a PC with the latest software updates and adequate voltage and thermal headroom should see the maximum boost frequency of their processor. PCMark 10 is a good proxy for a user to test the maximum boost frequency of the processor in their system. It is fully expected that if users run a workload like Cinebench, which runs for an extended period of time, the operating frequencies may be lower than maximum throughout the run", Hallock said.

Hallock has announced that the firmware update - known as AGESA, the AMD Generic Encapsulated Software Architecture - will include an improved 'calmer idle' function designed to smooth out Ryzen's tendency to spike to high frequencies and voltages for extremely short workloads.

"The changes primarily arrive in the form of an "activity filter" that empowers the CPU boost algorithm itself to disregard intermittent OS and application background noise. 'Example test cases might include video playback, game launchers, monitoring utilities, and peripheral utilities. These cases tend to make regular requests for a higher boost state, but their intermittent nature would fall below the threshold of the activity filter. Net-net, we expect you’ll see lower desktop voltages, around 1.2V, for the core(s) actively handling such tasks. We believe this solution will be even more effective than the July changes for an even wider range of applications."

Finally, AMD will launch a new software development kit which will "allow anyone to build a public monitoring utility that can reliably report a range of key processor metrics consistently".

The tool, due to release on 30 September will include over 30 APIs calls pulling information including voltages and clocks for a range of components, peak and average core voltage, operating temperature, current and power limits for the motherboard socket and voltage regulator modules (VRMs), peak processor speed during a measuring period, and effective frequency taking into account sleep states.

Hallock has confirmed that the firmware update, dubbed AGESA 1003ABBA, has already been provided to motherboard partners; it will be up to these companies to fold it into their UEFI updates and offer them as downloads for each motherboard model they offer - something Hallock says could take up to three weeks. Early beta builds, however, have already begun to leak, suggesting that some board makers may be able to get their updates out a little earlier.

Last modified on 11 September 2019
Rate this item
(2 votes)
Tagged under
More in this category: « Another security bug found in Intel chips Huawei sells Matebooks with Linux »
back to top