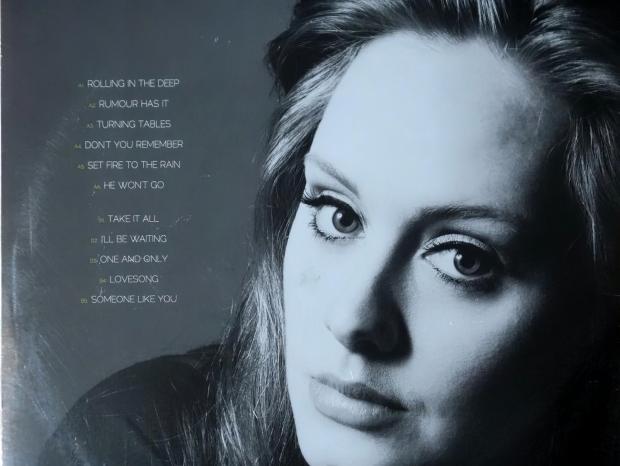 Dell beat the cocaine nose jobs of Wall Street profit estimates thanks to a surprising higher demand for desktops, as well as a focus on more profitable contracts within its server unit in China.

The PC maker is seeing declining demand across industries in China amid an escalating Sino-US trade war, but the company’s focus on selective large deals in the Asian country helped it earn “higher-margin dollars” in a slow market.

That helped the company forecast full-year adjusted earnings per share in a range of $6.95 to $7.40, above analysts’ estimate of $6.42.

The company said it was working to raise prices of products including desktops and workstations to offset the impact of additional five percent tariffs from 1 Sept on Chinese goods.

“Our costs are going to go up and we will have to move price”, Chief Operating Officer Jeffrey Clarke said on a conference call with analysts.

Dell said server orders outside China were up a percent in the second quarter and the company expects to gain market share in the current quarter in North America, and Europe, the Middle East and Africa.

The company reported a six percent jump in revenues in its client solutions business, which makes desktop PCs, notebooks and tablets, and branded peripherals. Operating income in the unit more than doubled to $982 million.

Dell is benefiting from an increase in sales of workstations to corporations and higher-end personal computers for gaming.

Dell posted net income of $4.51 billion for the second quarter compared with a loss of $461 million a year earlier.

Last modified on 30 August 2019
Rate this item
(0 votes)
Tagged under
More in this category: « Microsoft wants Linux to get exFAT AMD could be working on three new high-end chipsets »
back to top