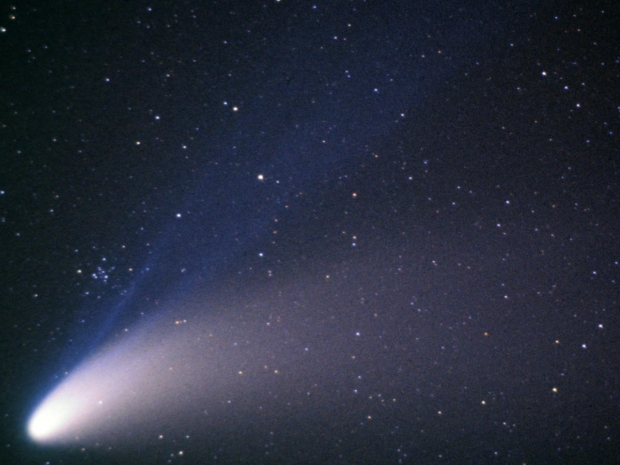 Intel has launched a new series of 14nm notebook CPUs code-named Comet Lake, but no one is certain why.

Going by Intel's numbers, Comet Lake looks like a competent upgrade to its predecessor Whiskey Lake, but the launch is taking place less than a month after launching Ice Lake, its first 10nm notebook CPUs.

Comet Lake and Ice Lake notebook CPU lines have a full range of i3, i5, and i7 mobile CPUs in high-power (U-series) and low-power (Y-series) flavours. This means that Intel released 19 Intel notebook CPU models in August.

During the briefing call, Intel executives did not want to respond to questions about the difference between the Comet Lake and Ice Lake lines based on either performance or price, but the technical specs lead us to believe that Ice Lake is likely the far more attractive product line for most users.

Intel's U-series CPUs for both Comet Lake and Ice Lake operate at a nominal 15W TDP. They both have a "Config Up" 25W TDP, which can be enabled by OEMs who choose to provide the cooling and battery resources necessary to support it.

In the Y-series Ice Lake offers 9W/12W configurable TDP, but Comet Lake undercuts that to 7W/9W which is pretty good on power. But Comet Lake takes even further by offering a new Config Down TDP, which is either 4.5W or 5.5W.

Comet Lake's biggest and meanest i7, the i7-10710U, sports 6 cores and 12 threads at a slightly higher boost clock rate than Ice Lake's 4C/8T i7-1068G7. However, the Comet Lake parts are still using the older UHD graphics chipset -- they don't get access to Ice Lake's Iris+, which offers up to triple the onboard graphics performance.

This makes Comet Lake i7 CPUs in any OEM design pretty pointless if they don't have a separate Nvidia or Radeon GPU which would suck up the power again.

Last modified on 22 August 2019
Rate this item
(0 votes)
Tagged under
More in this category: « Big tech being investigated for antitrust HP replaces Weisler with Enrique Lores »
back to top