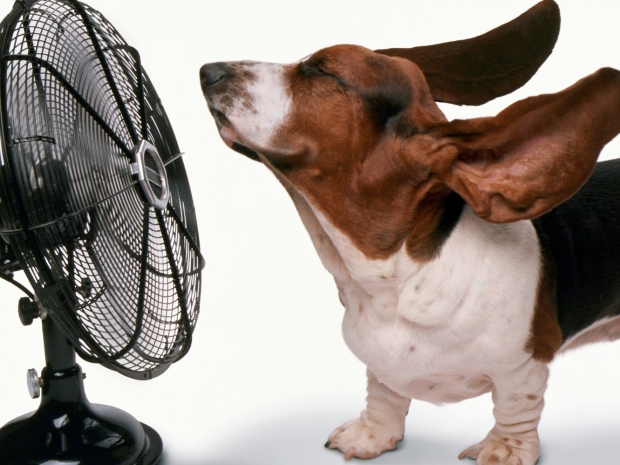 And a standardised USB-C port

Things are getting worse for the new Raspberry Pi 4 which already has problems with its non-standardised USB-C. Now an  IT expert says the card needs a fan or heatsink.

Writing in his bog, Author and programmer Jeff Geerling said that previous Pis that didn't require a fan or heatsink to avoid CPU throttling but the Pi 4 is a different beast and "pretty much demands a fan".

"Not only does the CPU get appreciably hot even under normal load, but there are also several other parts of the board that heat up to the point they are uncomfortable to touch." After five minutes at idle, he recorded the CPU/System-on-a-Chip (SoC) was around 60C, and it climbed to the 60-70C range when using the USB ports.

"If you're using the Pi 4 as a desktop replacement, you will have an external USB 3.0 hard drive attached, WiFi-connected and transferring large amounts of data, a USB keyboard , nd mouse. With a few browser windows open (the average website these days might as well be an AAA video game with how resource-intense it is), a text editor, and a music player", writes Geerling.

"This amount of load is enough to cause the CPU to throttle in less than 10 minutes." So, Geerling decided to add a fan himself to the official case and a

showing what he did.

"Without any ventilation, it's kind of a little plastic oven inside the Pi 4 case. A heat sink might help in some tiny way, but that heat has nowhere to go! So I decided to follow the lead of Redditor u/CarbyCarberson and put a fan in the top cover.

"After installing the fan, I booted the Pi and ran "stress --cpu 4" and let it go for an hour. The entire time, the CPU's temperature stayed at or under 60C (140F), a full 20C lower than the throttling point.

"There are some other options which may be even easier than modifying the official case, like the Fan Shim from Pimoroni or purchasing a 3rd party case with a fan built in. But this option was easy enough and all I needed to complete the project was a $4 fan and a $7 hole saw drill bit (which I can use for other projects in the future)."

Last modified on 18 July 2019
Rate this item
(3 votes)
Tagged under
More in this category: « Morpheus chip can adapt to attacks AMD 3rd gen Threadripper could launch in October »
back to top