It a universal computer memory breakthrough 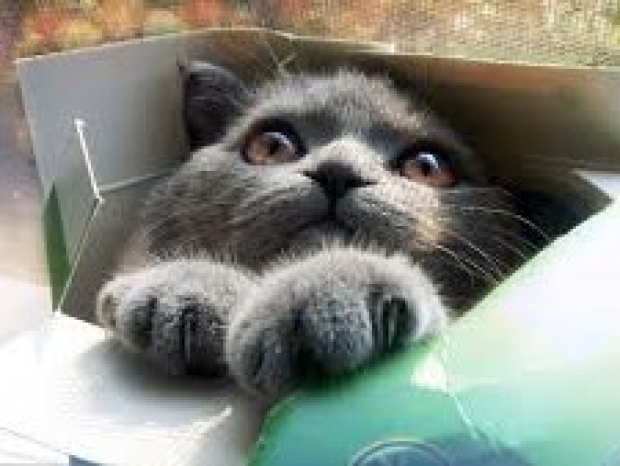 Quantum crossing of DRAM with Flash?

Lancaster University has announced a "universal computer memory" breakthrough combining the fast, low-energy storage of DRAM memory with the robustness of flash memory.

The boffins are envisioning ultra-low energy consumption computers which would never need to boot up -- and can "instantaneously and imperceptibly" slip into an energy-saving sleep mode.

A US patent has been awarded for the electronic memory device with another patent pending, while several companies have expressed an interest or are actively involved in the research. The inventors of the device used quantum mechanics to solve the dilemma of choosing between stable, long-term data storage and low-energy writing and erasing.

It does this by exploiting the quantum-mechanical properties of an asymmetric triple resonant-tunnelling barrier. This is obviously a bit tricky as it involves the use of quantum cats who may or may not be dead.

Physics Professor Manus Hayne of Lancaster University said: "Our device has an intrinsic data storage time that is predicted to exceed the age of the Universe, yet it can record or delete data using 100 times less energy than DRAM."

The announcement predicts the technology could reduce peak power consumption in data centers by 20 percent.

Last modified on 01 July 2019
Rate this item
(5 votes)
Tagged under
More in this category: « Semi industry's capital spending enters two years of doom Intel admits AMD is a danger again »
back to top