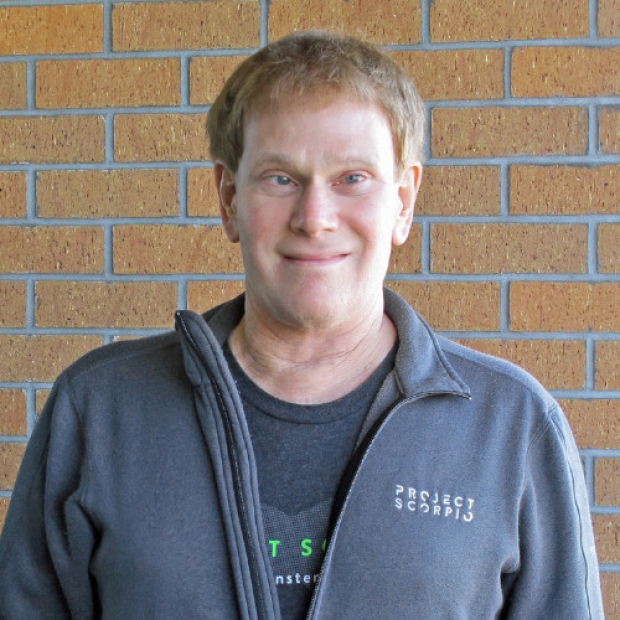 Security is a hot topic for Intel after all the security fixes, and breaches revealed over the last few quarters with Spectre and Meltdown being the most prominent ones. The new Sunny Cove CPU cores have already addressed all known security weaknesses and have them patched and fixed in hardware but nevertheless John Sell and his team will work to prevent any future security unpleasantness.

He has a vivid resume as he spent 14 years at Microsoft working on Xbox One, Scorpio, and Scarlett SoCs among other things. Before, he spent eight years at AMD as a senior fellow and focused on CPU and graphics architecture. John worked at 3DO and Apple in the late eighties and mid-nineties.

John Sell is yet another critical hire for Intel, that is showing the will of the firm to change. Intel is a huge company which got comfortable in the market position where it played, but the previous CEO Bryan Krzanich realized that it needed to hire new people with new ideas to refresh the great teams and leaders that Intel already had. Bob Swan, the new leader at Intel, realizes, recognizes the importance of hiring the best people in work for the job and continues the high-level engineering hires.

The market has changed dramatically over the last decade, but John Sell is the right guy to hire as he has undergone a lot of industry changes. His last project - Project Scarlett - uses AMD’s 7nm Zen 2 cores as well as the second-generation Navi graphics that can do hardware ray tracing and has four times the power of the Xbox One. He definitely knows a lot about integration and how to make a high-performance SoC and include some top notch technologies such as GDDR6, but Intel also has Jim Keller who is the Senior Vice President and General Manager, Silicon Engineering Group.

The video below shows the last big thing that John Sell worked at before going over to Intel.

Last modified on 13 June 2019
Rate this item
(0 votes)
Tagged under
More in this category: « Apple is using a custom connector for the SSD in the new Mac Pro US chipmakers lobby for Huawei »
back to top