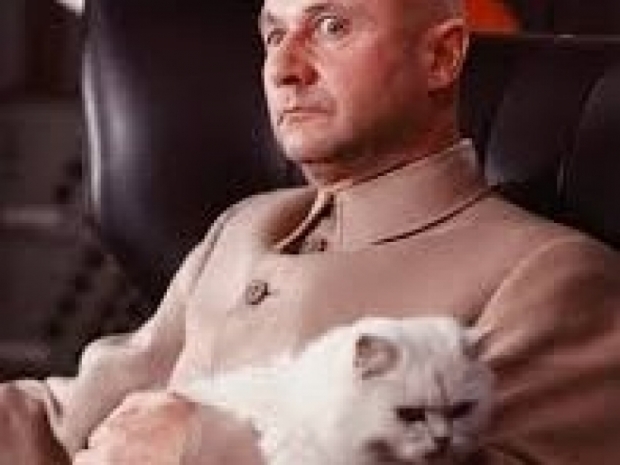 I expect you to die, Mr Intel,

Phoronix has been testing chips to see how bad Spectre and Meltdown patches harmed the performance of CPUs and the news is horrible for Intel.

It found while the impacts vary tremendously from virtually nothing too significant on an application-by-application level, the collective whack is ~15-16 per cent on all Intel CPUs without Hyper-Threading disabled. Disabling increases the overall performance impact to 20 per cent (for the 7980XE), 24.8 per cent (8700K) and 20.5 per cent (6800K).

The AMD CPUs were not tested with HT disabled, because disabling SMT isn’t a required fix for the situation on AMD chips, but the cumulative impact of the decline is much smaller. AMD loses just three per cent with all fixes enabled. The impact of these changes is enough to change the relative performance weighting between the tested solutions. With no fixes applied, across its entire test suite, the CPU performance ranking is:

With the full suite of mitigations enabled, the CPU performance ranking is:

AMD, in other words, now leads the aggregate performance metrics, moving from 3rd and 4th to 1st and 3rd. The cumulative impact of these patches could result in more tests where Intel and AMD switch rankings because of performance impacts that only hit one vendor.

So far, there is no evidence that Spectre and Meltdown have driven any new business to AMD’s Epyc servers. But that is mostly because AMD has wisely decided not to market the

“We’re a more secure x86 than Intel” idea in case something else turns up, and they face angry customers.  However, in the long term, these sorts of figures are going to impact on real-world benchmarks and start to make Intel look very bad.

Rate this item
(2 votes)
More in this category: « Huawei ban hurts US tech too Qualcomm in hot water over antitrust »
back to top