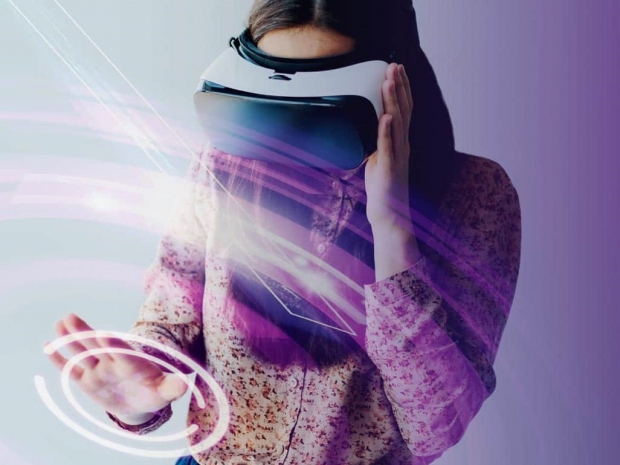 The outfit said that its PowerVR Ray Tracing architecture is a high-efficiency approach for the processing of billions of rays per second (“gigarays”). It makes it realistic for System on Chip (SoC) manufacturers to offer ray tracing capable hardware within a range of power and thermal envelopes.

It claims that the technology is ideal for adding realistic raytraced light, shadow and transparency capabilities to traditional GPUs or even creating full ray tracing solutions.

Nigel Leeder, EVP PowerVR, Imagination Technologies, said: “Ray tracing today is where 3D graphics were just before we first introduced PowerVR GPUs for mobile. The solutions in the market are fine for PC and console but don't offer the efficiency for mobile, AR or automotive applications. Where Imagination’s approach differs is that it is designed from the ground up for power efficiency with the ability to scale from battery-powered embedded designs to large-scale server farms. We are confident that ray tracing is going to happen across many applications, and in a ‘5G world’ it is likely to be very disruptive. Our ray tracing architecture matches much more extensive and less power efficient solutions gigaray for gigaray.”

Imagination holds over 220 patents and applications based on its industry-leading ray tracing technology. Its latest whitepaper, Shining a Light on Ray Tracing, was published today.

Jon Peddie Research founder, Jon Peddie, said: “In 2012, I first saw real-time hybrid ray tracing from Imagination Technologies and since then the company developed a dedicated ray tracing engine offered in the form of licensable technology–and with good reason. Where a physically accurate photorealistic representation of objects is important–such as for concept design and virtual prototyping for industries such as automotive, architecture, and fashion as well as for gaming–ray tracing is rapidly evolving from a theoretical ‘nice to have’ to a real market disruption.”

Imagination’s PowerVR Ray Tracing IP technology is available now for licensing. It can be used in conjunction with a wide range of GPU architectures, including Imaginations’ PowerVR graphics cores.