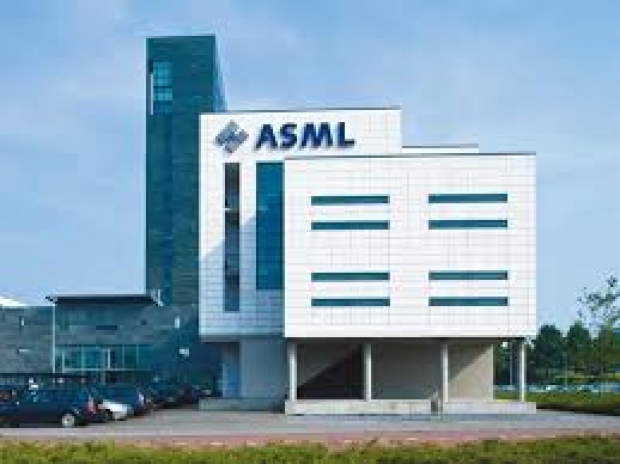 Media made the wrong assumption

ASML denied any involvement by its top client Samsung Electronics Co Ltd in an intellectual property theft case between the Dutch chip equipment maker and a rival.

ASML last week disclosed that former employees took company secrets to US software maker Xtal, which is funded by entities in South Korea and China and set up to sell a competing product to an existing ASML customer in South Korea.

Speculation of Samsung’s involvement was raised in media reports partly due to the South Korean firm’s partnership with Xtal, which filed for bankruptcy in December after losing a $223 million judgement to ASML.

ASML Chief Executive Peter Wennink said his outfit had found evidence that the secrets were stolen by people of American and Chinese nationality with a Chinese background.

“Those products were used to provide services to our largest Korean customer”, he said, referring to Samsung, which is also ASML’s largest customer overall.

Samsung said it was not involved in the industrial espionage.

“We are deeply disappointed at media reports that had widely assumed or even suggested Samsung’s involvement in any wrongdoing against ASML, which are not true. While we cannot disclose details of our business deals, Samsung had made precautions so as to adhere to all laws and regulations with its development contract with Xtal, including a clause that specifically prohibits the illegal use of third-party IP,” it said, referring to intellectual property (IP)."

ASML agreed: “ASML fully agrees with Samsung’s response that it is very disappointed about the untrue media reports which assume or even suggest that Samsung is involved in any malicious actions against ASML”, the Dutch firm said in a statement on Wednesday.

Last modified on 22 April 2019
Rate this item
(1 Vote)
Tagged under
More in this category: « The $9,000 Surface Hub 2S is out now Qualcomm abandons Guizhou venture »
back to top