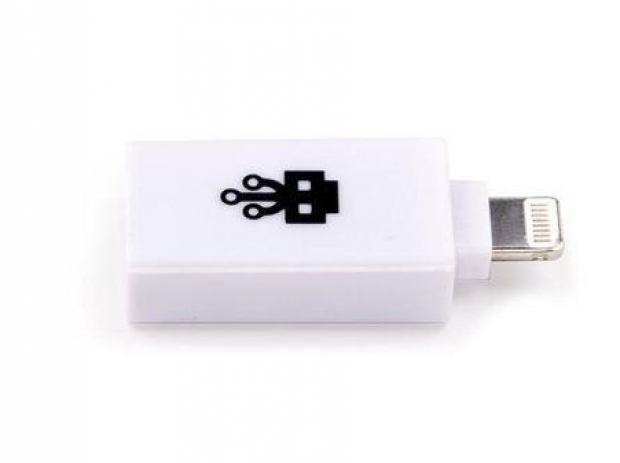 A student of the College of Saint Rose in Albany, New York, has admitted destroying  $58,471 worth of PCs using a USB device designed to instantly overwhelm and fry their circuitry.

Vishwanath Akuthota faces a decade in a prison, three years of supervision after release and a fine totaling up to $250,000.

He was arrested and taken into custody in North Carolina on 22 February after he went on a spree of inserting the “USB Killer” device into 66 of Saint Rose’s computers around various locations on campus.

Akuthota, 27, apparently made video recordings of himself inserting the malicious USB device into the computers and said “I’m going to kill this guy” as the PCs were overloaded and permanently ruined.

Akuthota caused $58,471 worth of damage. As part of his guilty plea, he has agreed to pay back that amount to the college.

Akuthota is a citizen of India who is in the US on a visa, having earned a master’s degree in business from Saint Rose in 2017. According to Albany’s Times Union, he had also pursued a computer information systems degree. Akuthota appeared in one of the college’s videos on Facebook in 2016, saying he ultimately hoped to become an entrepreneur. When asked why he had chosen Saint Rose for his degree, he said: “I see there are lots of opportunity in the college which will prepare you for the better future, where I can learn and apply in my life.”

So far we have not seen anything to indicate a motive.

Last modified on 18 April 2019
Rate this item
(0 votes)
Tagged under
More in this category: « Samsung develops EUV-based 5nm process nodes The $9,000 Surface Hub 2S is out now »
back to top