Linux will be the last operating system left on the desktop 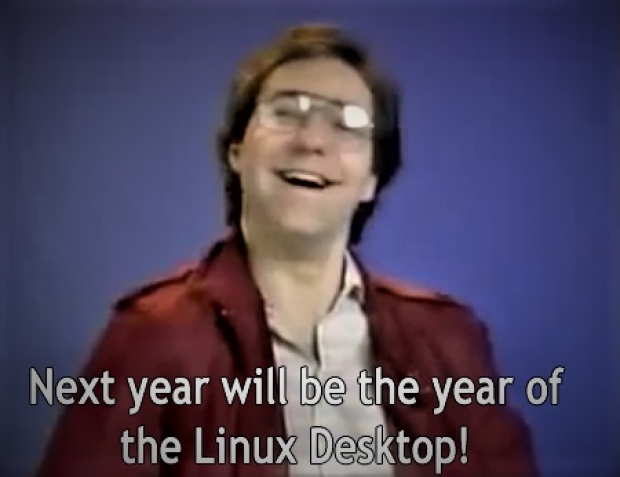 While the concept of Linux being the primary operating system on the desktop is an industry joke, there is a belief that it might get there by default.

Software King of the world Microsoft is moving to Windows to a Desktop-as-a-Service model, and it is possible that Linux will be the last traditional PC desktop operating system standing.

Linus would like to see a foundation create a common desktop for all Linux distros and the Linux world could finally reap the benefits of standardisation.

"This would mean that many more Linux desktop developers could make a living from their work. That would improve the Linux desktop overall quality. It's a virtuous cycle, which would help everyone", he said.

Once this is sorted out, it would mean that Linux would replace Windows for those users who want to keep their operating system on the desktop.

It is a long way before any of this happens, but it is nice to think that some year Linux will have its “Year of Linux on the desktop” even if it is such a niche product used by very few.