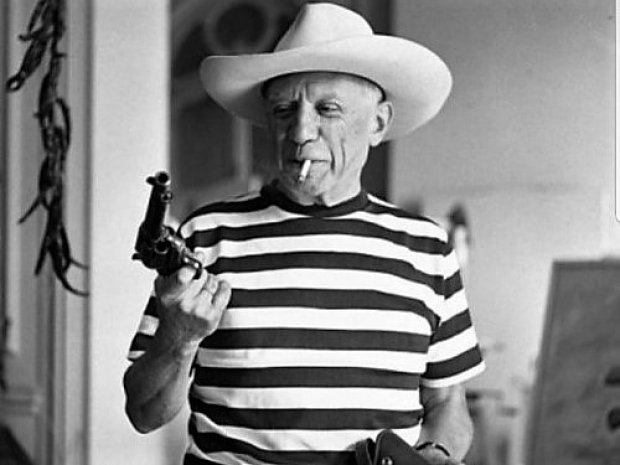 AMD engineering sample could be it

The codename given to an AMD engineering sample processor has been leaked online and might be a desktop APU from the Picasso range based on the Zen+ microarchitecture.

The series is just mobile processors at the moment. To be fair we and the tech press are extrapolating rather a long from the name of the mysteriously titled AMD engineering sample “PD340SC5M4MFH_37/34_Y, AMD Myrtle-PCO” which was leaked online by Tum Apisak.

Reddit readers  logically broke down the name and hit a snag with the the first letter. “P” points to production EPYC, which is of course AMD’s server series. The “D” is probably “desktop”, while the “340” part could hint at the APU’s final production name.

Last modified on 03 April 2019
Rate this item
(0 votes)
Tagged under
More in this category: « Vaio notebooks return to Europe EKWB prepares for 3rd gen AMD Threadripper launch »
back to top