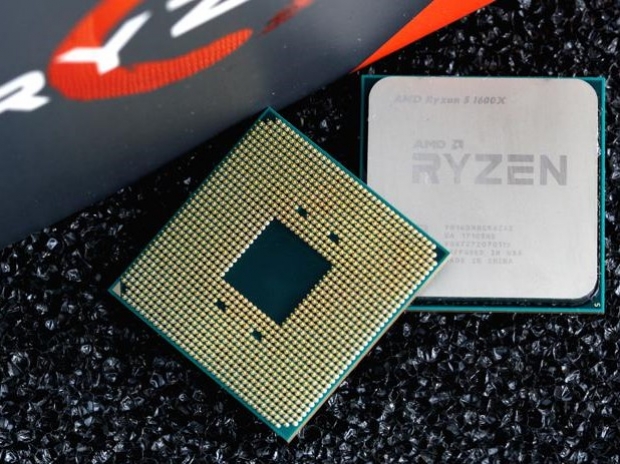 Ahead of Zen 2 launch

AMD is slashing prices for Zen+ Ryzen 7 CPUs to clear its inventory ahead of the coming Zen 2 launch.

Prices for second-generation AMD Ryzen CPUs have dropped, with US$50 being shaved off a performance-level Ryzen 7 2700 CPU on Newegg. Several CPUs based on the

Zen+ microarchitecture have been discounted, leading to speculation that AMD is making space in its inventory for the upcoming Zen 2-based Ryzen chips.

It is likely that AMD is preparing for the release of the Ryzen 3000 series of processors that are based on the Zen 2 microarchitecture. While these look super cool they will almost certainly be more expensive which is why these discounted chips are worth a look at.