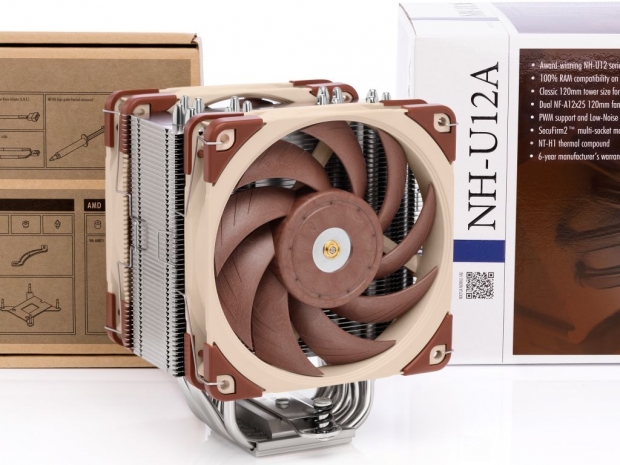 A successor of the praised NH-U12

Noctua has unveiled its newest NH-U12A premium CPU cooler which is the 5th generation of the U12 series CPU cooler and should, according to Noctua, rival the performance of many 140mm CPU coolers while maintaining the profile and compatibility of a 120mm CPU cooler.

The NH-U12 features a standard tower CPU heatsink design with increased fin surface area, 7 heatpipes, and dual fan push/pull configuration with two 120mm NF-A12x25 fans. Due to its asymmetric design, the Noctua NH-U12A will provide better RAM, case and PCIe compatibility compared to larger 140mm class CPU coolers. Unlike most of the CPU cooler designs we see today, Noctua is sticking to its recognizable design, with specific color choice and no RGB LEDs.

"The original NH-U12 was the very first product we introduced back in 2005 and the U12 series has been at the core of our product line-up ever since," explains Roland Mossig (Noctua CEO). "Today, we're proud to continue this successful legacy by introducing the 5th generation that provides even better quiet cooling performance, which enables it to compete with much larger units while offering superior compatibility. In a nutshell, the NH-U12A is an ideal choice for customers who are looking for a cutting-edge cooler that's hassle-free to integrate in most setups." 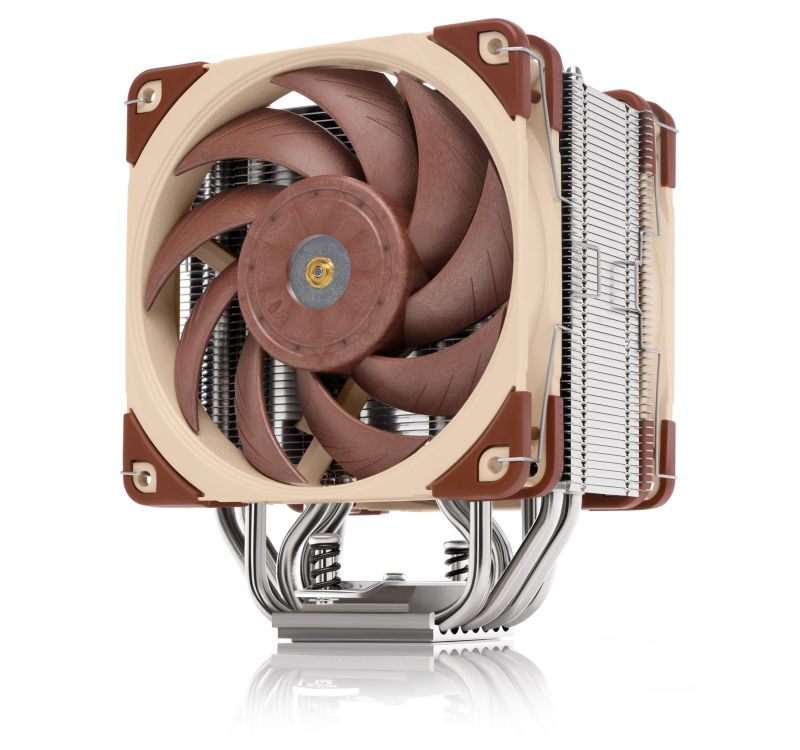 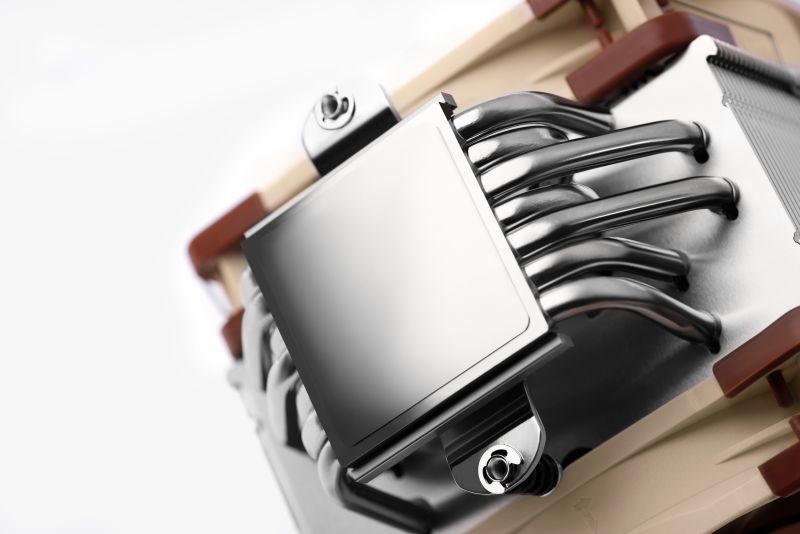 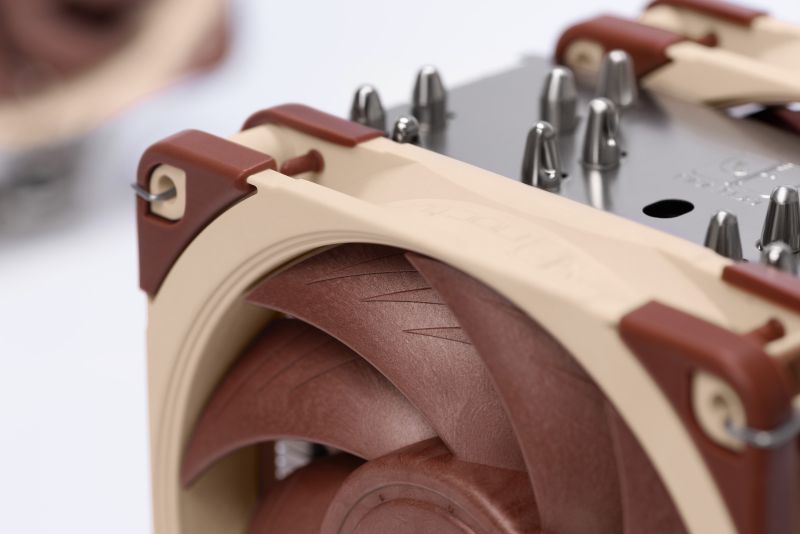