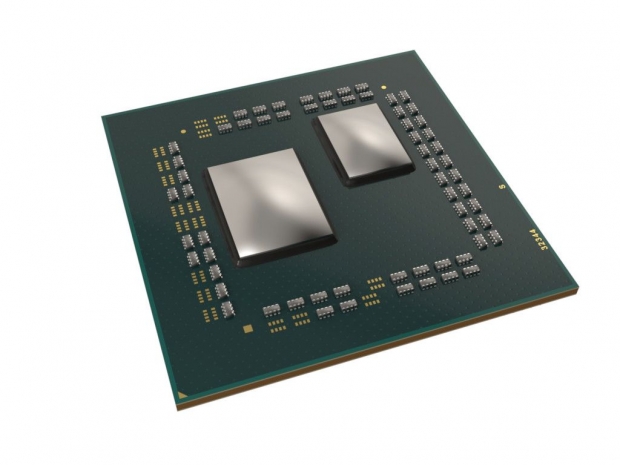 Will use a different design similar to mobile parts

Following AMD's teaser of the upcoming 3rd generation Ryzen desktop processors, codename Matisse, there were quite a few rumors that AMD could follow the same path for its next-gen APU design, possibly pairing it with a 7nm GPU, creating a desktop APU that could provide quite a performance punch, but, unfortunately, it appears that AMD won't be following that path but rather use a different design similar to the mobile APU variants.

According to details provided by Ian Cutress from Anandtech.com, the chiplet design which includes either a single or two Zen 2-based 7nm chiplets with separate I/O die on a single package will be limited to AMD's 2nd generation EPYC CPUs, codename Rome, and the 3rd generation Ryzen desktop CPUs, codename Matisse. 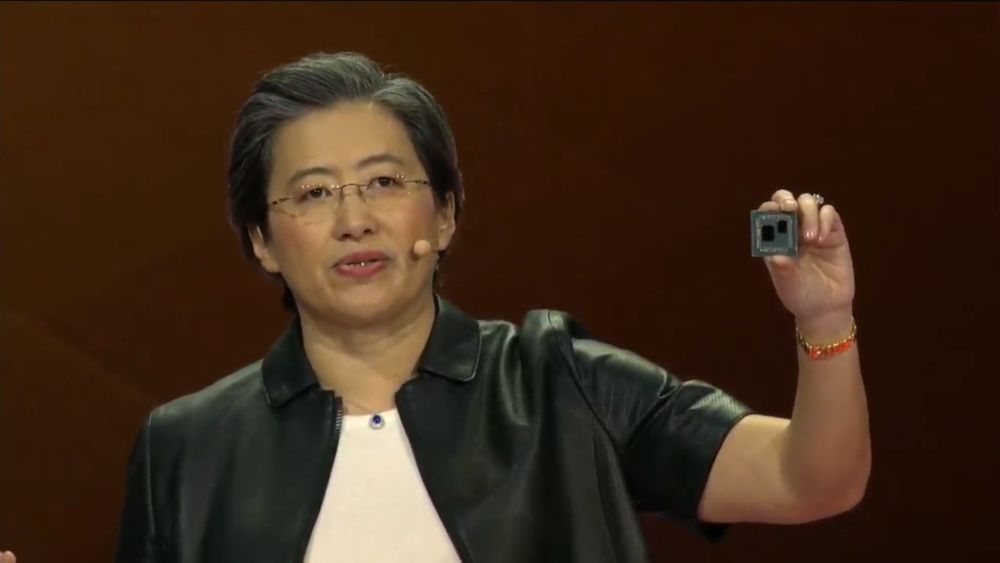 Ian was also keen to note that this doesn't not rule out a possibility that AMD could use the chiplet design for some future APUs, but upcoming 2019 APUs, codename Picasso, will use a different design, mostly due to the fact that these are first targeting the mobile market and different design decisions had to be made to accommodate such path.

Anandtech.com also shared a few more details on the TDP range of the upcoming 3rd generation Ryzen desktop CPUs, suggesting that these will fit the same range as current 2nd generation Ryzen 2000-series CPUs, ranging from 35W to 105W.