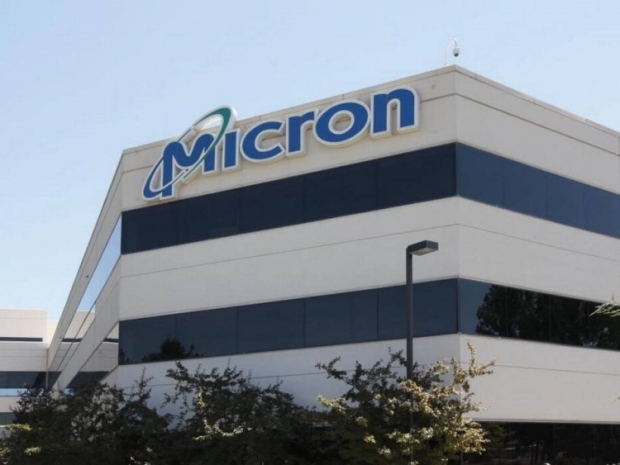 There may be trouble ahead.

Shares of chip gear makers fell after a tepid forecast by Micron exacerbated fears that a two-year chip boom was fizzling because suppliers were less interested.

The industry is suffering from a supply glut as output, including from South Korean rivals Samsung and SK Hynix are outstripping chip demand and pressuring prices.

Wall Street analysts have warned that chipmakers will have to cut capacity to allow prices to stabilise.

Micron Chief Executive Officer Sanjay Mehrotra said weaker demand in DRAM would likely persist through the first half of calendar 2019 with a recovery expected in the second half.

“Our bigger picture concern is that with the price declines through the calendar (first quarter), we seem to be nowhere near a market clearing price in either DRAM or NAND”, Morgan Stanley analyst Joseph Moore wrote in a client note.

Micron’s shares were down seven percent at $31.21, while those of peer Hynix were down 1.3 percent.

At least eight brokerages lowered their price targets on Micron, with J.P. Morgan and Evercore ISI lowering their targets by $20, respectively. Needham and RBC downgraded the stock to “hold.” The median price target on the stock was $48.

Last modified on 20 December 2018
Rate this item
(0 votes)
Tagged under
More in this category: « Intel plans multi-year expansion projects in Oregon, Ireland and Israel iPad Pro blighted by spots »
back to top