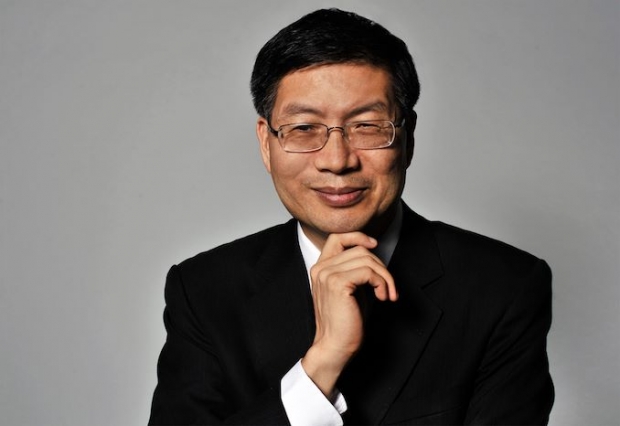 Asus announced that long-time CEO Jerry Shen is stepping down ahead of "a comprehensive corporate transformation".

As part of this transformation, the company will get a double CEO structure with  PC business lead S.Y. Hsu and global customer service lead Samson Hu in charge from 1 January, 2019. The company plans to move away from its mobile strategy to focus on gamers and power users.

It is admiting defeat in what Asus chairman Jonney Shih described as a "bloody battlefield" of mobile sales.

Shen took advantage of the mobile revolution. During his 11 years serving as CEO, Shen oversaw the launch of the PadFone series, Transformer series, ZenBook series and ZenFone series. Prior to that, Shen was also credited as the main creator of the Eee PC, the small machine that kickstarted the netbook race in 2006.

Shen announced that he will be off to run a new AIoT startup, iFast, as chairman and CEO, with its business targeting B2B applications. Despite his departure, Shen will still maintain a link with Asus thanks to its 30 percent stake in his new venture - perhaps a fitting gesture for its 25-year veteran. Shen added that he will "devote myself to assisting Asus effectively transition into the AIoT industry".

As for Asus' vacant CEO role, it will be split between The two corporate vice presidents have once acted as co-COOs back in 2015, so they should be able to pick up the pace pretty quickly.

Asus' change in mobile strategy comes at a cost: It has listed a one-time loss US$190 million to cover "loss of inventory, royalties, production costs and organisational adjustment expenses".

Coincidently I had to replace my ZenFone this week  after years of loyal service - even with its Intel chip  there must have been tremors in the force.

Last modified on 14 December 2018
Rate this item
(0 votes)
Tagged under
More in this category: « Intel's new processor has big and little cores Intel plans multi-year expansion projects in Oregon, Ireland and Israel »
back to top