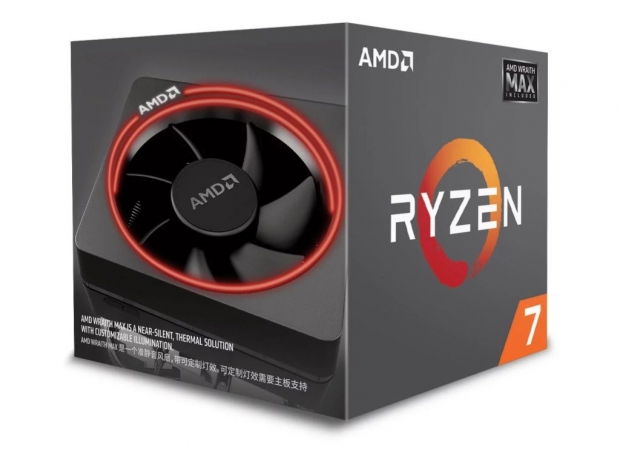 All new holiday offer from AMD

AMD has launched a new holiday offer which is a limited edition Ryzen Max CPU bundle, which pairs up the Wraith Max CPU cooler with Ryzen 5 2600X and Ryzen 7 2700 CPUs.

This also means that the Ryzen 2600X and Ryzen 7 2700 will be able to pull a higher clock with XFR2 and Precision Boost 2 technologies, and will also allow users to get a better overclocking result.

These new bundles are currently only spotted in the UK at Scan, selling for £221.99 and £285.98, but according to James Prior, Senior Product Manager at AMD, who was behind the idea of such limited edition CPU bundles, the same bundles will be available worldwide in the next few days. 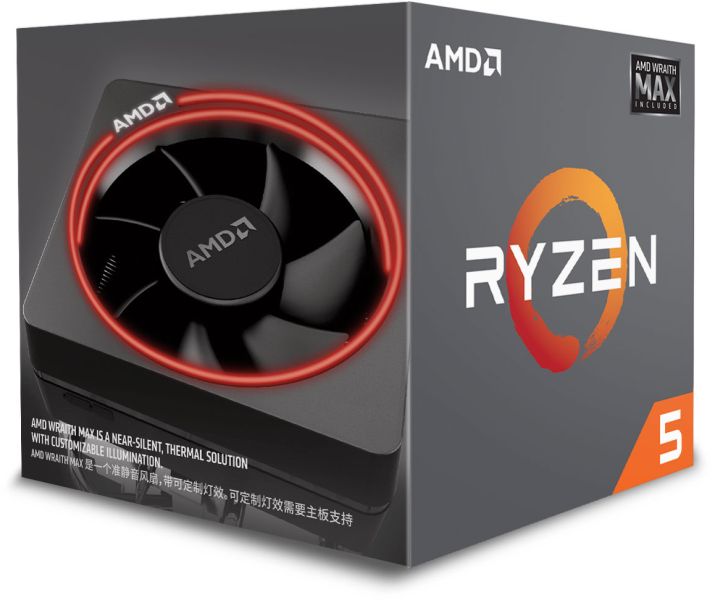 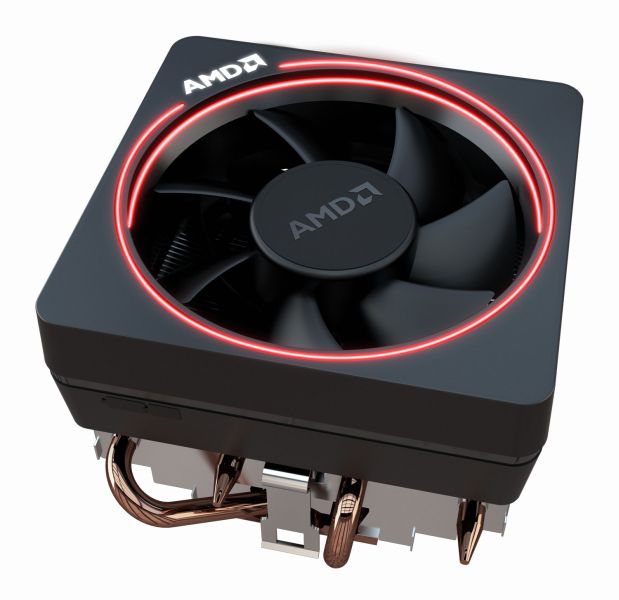 Last modified on 27 November 2018
Rate this item
(0 votes)
Tagged under
More in this category: « Logitech backs out of Plantronics plan Samsung launches QLC-based 860 QVO SSDs »
back to top