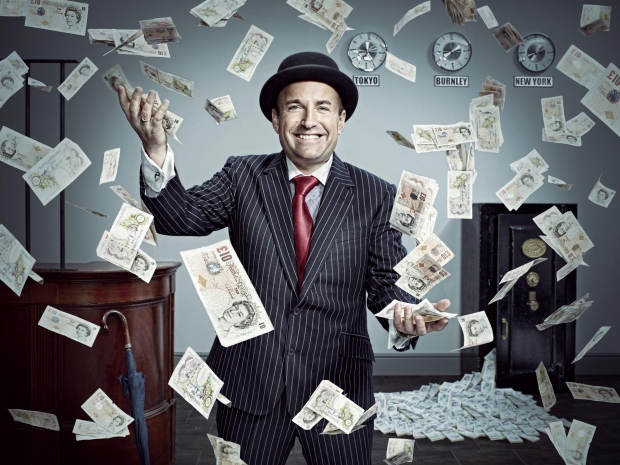 Top three laughing all the way to the bank

Samsung Electronics, SK Hynix and Micron Technology saw their joint DRAM and flash memory revenues climb to a record high in the third quarter of 2018.

The three top memory makers netted $37.3 billion in combined revenues for third-quarter 2018. This figure is eight percent sequentially and 36 percent up on the year.

This was due to server and smartphone demand which both need higher density memory specs.

DRAM chip sales accounted for as much as 71 percent of the combined memory chip revenues generated by the top three vendors in the third quarter of 2018, Digitimes Research indicated.

Digitimes Research said that seasonal factors, as well as device clients already kicking off inventory adjustments will weaken memory chip demand and prices in the fourth quarter of 2018 and first-quarter 2019, estimates.

The top three memory chip vendors are unlikely to see their revenues regain growth momentum until the second half of 2019.

Last modified on 23 November 2018
Rate this item
(0 votes)
Tagged under
More in this category: « IBM might have the power to go beyond 7nm Brits ditch DVD players and desktops »
back to top