NAND flash up four per cent 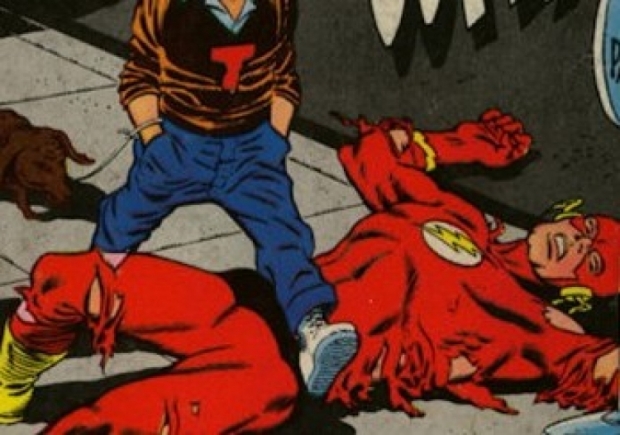 Revenues of the global NAND flash industry increased 4.4 percent sequentially to US$17 billion in the third quarter of 2018, when the memory prices fell 10-15 percent on average.

Beancounters at DRAMeXchange have added up some numbers and divided them by their collective shoe-size and worked out that with suppliers raising their 64/72-layer 3D NAND production yields, the industry bit output grew steadily in the third quarter.

Demand still failed to catch up with supply despite the quarter being the traditional peak season for smartphones and other electronics products.

DRAMeXchange said that the tight supply of Intel's notebook processors and disappointing sales of new iPhones led to the lower than expected demand.

The ongoing US-China trade disputes have also had a negative impact on the overall market demand, DRAMeXchange continued.

As a result, the NAND flash remained oversupplied in the third quarter with the memory contract prices falling 10-15 per cent averagely.

Oversupply is expected to persist in the fourth quarter of 2018, with "steeper" price declines for various NAND flash products.

DRAMeXchange analyst Ben Yeh said: "Memory module makers and OEMs are now at the end of their preparation for the year-end holiday season in North America and Europe, so they are reluctant to extend their inventories now."

"NAND Flash suppliers are concentrating on enterprise SSD market to retain gross margins and on wafer market for greater digestion of inventories."

Samsung saw its NAND flash revenues increase 2.1 percent sequentially to $6.05 billion in the third quarter, according to DRAMeXchange. Samsung saw its bit shipments climb over 20 percent on the quarter, but ASPs fell nearly 15 percent.

Samsung is unlikely to want to step up its technology transition pace in 2019, DRAMeXchange said.

"This also means that the mainstream architecture in the NAND flash market during 2019 will still be 64/72-layer 3D NAND.”

Last modified on 21 November 2018
Rate this item
(0 votes)
Tagged under
More in this category: « Quantum computing is just not happening IBM might have the power to go beyond 7nm »
back to top