Microsoft back as a top PC vendor 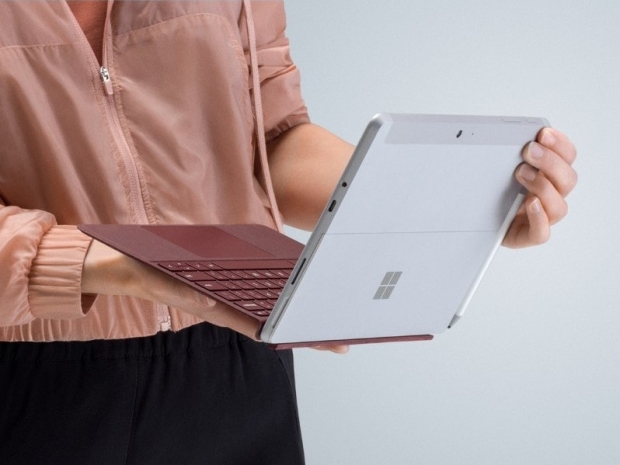 Microsoft broke into the top five list of PC vendors in the US for the first time, thanks to its line of Surface computers, laptops, and tablets.

Number crunchers at Gartner have added up some numbers and divided them by their shoe size and calculated that the top five PC vendors in the US now include Microsoft.

In the old days the top five were Lenovo, HP, Dell, Apple, and Acer in that order, but now it seems that Vole has kicked Acer out of the league.

Microsoft is still a long way behind the other players in the top five, and its shipments were only up slightly by 11,000 units, gaining just 0.1 percentage points (to 4.1 percent market share).

Notably, Dell and Apple were down, and the overall US market was flat (down some 50,000 units) in Q3 2018, so in that context, Surface sales are doing fine.

The figures are bad news for Apple which has been refreshing its Macs lately and, in many cases, making them unusable by their target markets.

Last modified on 11 October 2018
Rate this item
(0 votes)
Tagged under
More in this category: « Intel 10nm shipping inside of NUC AMD to launch two new Threadrippers on October 29th »
back to top