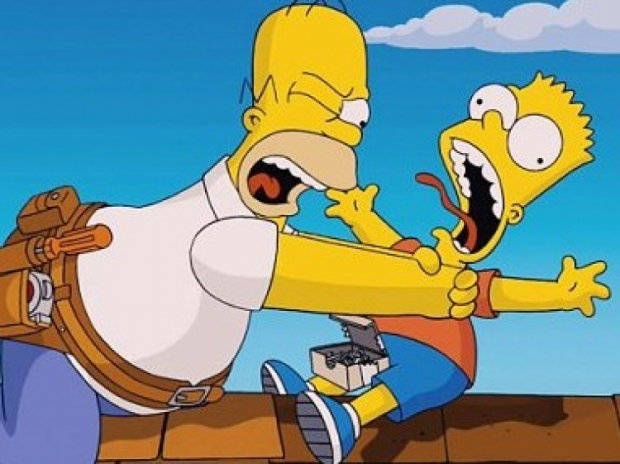 However there might be something more behind the recommendation because no other server players have seen issues with supply of Intel's server processors. Digitimes thinks that HPE might have a change of heart over Intel's server chips.

According to IDC's latest server shipment figures for the second quarter of 2018, Dell surpassed HP to become the largest server brand worldwide with a market share of 19.5 percent and an on-year shipment growth of 16.6 percent Third-placed Lenovo also saw an impressive 53.9 per cent on-year growth in its second-quarter shipments. However, among the major server players, HPE was the only one with an on-year shipment drop of 12.4 percent, with its market share slipping from over 20 percent previously to only 15.1 percent in the quarter.

HPE had partnered with Foxconn to cross into the cloud computing datacenter server market, looking to offset the losses of orders from clients turning to use public cloud systems. But the two firms still parted ways after three years of cooperation without significant results. HPE has since been working alone in the cloud server market, but such a market is becoming competitive because of the arrival of many ODMs.

But HPE has also been adjusting its server business direction: Instead of pushing shipment growths, the company is now more focused on creating added values to its server products to enhance its competitiveness. Since Intel is currently the largest server CPU suppliers with a 95 percent share, Intel may adjust its supply priority to its partners according to their sales volumes, rather than the added value their products offer.

It remains to be seen whether HPE's weakening performance has indeed resulted in the reported issues with supply of Intel CPUs.

But there have been attempts by others to break Intel's dominance, such as Qualcomm, AMD and IBM. HPE has recently partnered with the US Department of Energy to develop a new super computer, the Astra using ARM-based processors. And HPE's recommendation of AMD-based servers could very well be in line with such attempts.

Last modified on 24 September 2018
Rate this item
(0 votes)
More in this category: « Dell thinking IPO again AMD will take a third of the desktop »
back to top