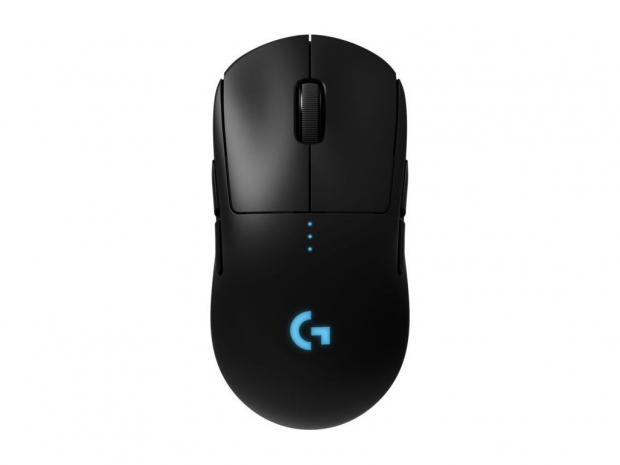 At the Gamescom 2018 show in Cologne, Logitech has launched its latest e-sports oriented PRO Wireless gaming mouse, an already proven winner in the rising e-sports market which uses the new Hero 16K sensor, reaching 16,000 DPI and with an impressively light weight of 80g.

Measuring  125x63.5x40mm and weighing at just 80g, the PRO Wireless gaming mouse from Logitech G has a specially designed light chassis and uses Logitech's Lightspeed Wireless technology with 32-bit ARM technology. The HERO 16K sensor can reach from 100 to 16,000 DPI, has zero smoothing, acceleration, and filtering, can handle acceleration over 40G and speed over 400 IPS.

As you can see from the pictures, the Logitech G is an ambidextrous mouse and comes with removable left and right side buttons. We had a chance to try it out and it is probably one of the most comfortable ambidextrous mice that we have held and impressively light, something that works for many pro-gamers.

Logitech G guys were keen to note that the company spent over twi years designing this mouse as the e-sports guys are very picky, and they also had to make it both durable and convenient for these guys, so the design was well thought out and both the plastic and buttons were made extra durable, capable of handling over 50 million clicks, as opposed to the usual 20 million.

Since this a wireless mouse, Logitech has also fitted it with a larger battery, capable of providing over 48 hours or constant usage with lighting, and over 60 hours when the lights are disabled.

The PRO Wireless gaming mouse is already a proven winner as it was used by Profit from London Spitfire, an e-sports gamer that won the MVP.

“We’ve always believed that wireless would advance so esports pros could play and win with our wireless gear,” said Ujesh Desai, vice president and general manager of Logitech Gaming. “We've had players using this mouse in competition for months, including Profit from the London Spitfire at the OWL Championship, and it's a proven winner.”

In addition, Logitech also announced that the G Pro gaming mouse will also be getting an upgrade in terms of the new Hero 16K sensor, new flexible cable while keeping the same proven design. 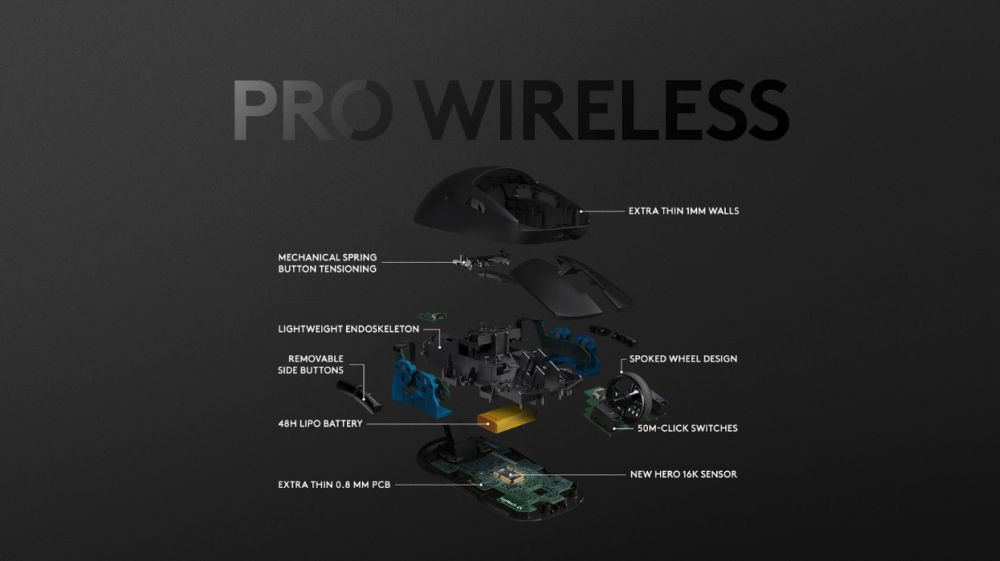 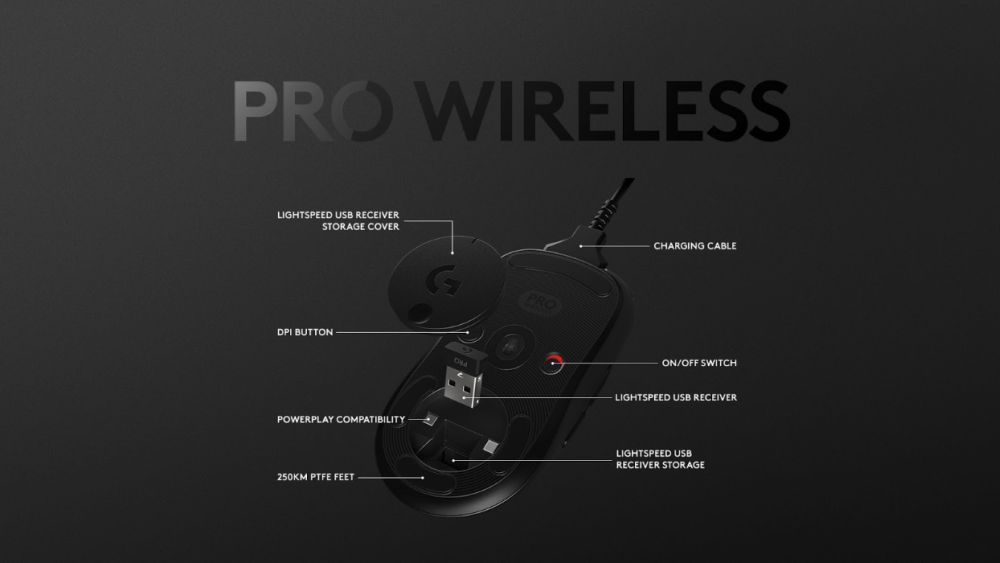 Last modified on 21 August 2018
Rate this item
(0 votes)
Tagged under
More in this category: « Nvidia gives up on crypto miners Intel releases Cascade Lake fixes for Meltdown, Spectre »
back to top