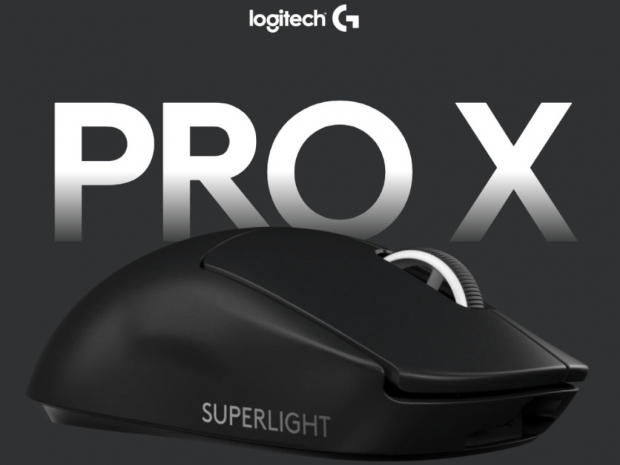 As far as the sensor goes, the Hero, it claims,  is incredibly precise, as it is the industry's first sub-micron level mouse sensor, and even at high DPI, it is 10X more power-efficient compared to previous Logitech G sensors. There are no benchmarks available, it seems.

The Logitech G PRO X superlight also comes with Zero-Additive PTFE feet which should offer a smooth glide across most if not all surfaces. It's said.

Some pro eSports gamers had nothing but praise for the new Logitech G PRO X superlight. It was already field-tested in the hands of astralis helping him win the Season 12 ESL PRO League Final, while G2 Esports won the 2020 League of Legends European Championship.

"I'm always looking for a way to boost my abilities," said Benita Novshadian, also known as bENITA, a professional Valorant player for CLG. "The newest PRO X SUPERLIGHT Gaming mouse is light and accurate, allowing me to focus just on the game and the task at hand. There's absolutely nothing holding me back!"

"With the PRO X SUPERLIGHT we pushed the boundaries of what's possible when you combine advanced technologies like LIGHTSPEED and HERO 25K with innovative super lightweight design," said Chris Pate, portfolio manager for Logitech G PRO Series. "Tested and validated by Pro athletes around the world, The PRO X SUPERLIGHT is the answer for gamers who are looking for the pinnacle of performance."

The Logitech G PRO X superlight will be available in black and white color options directly from LogitechG.com as of December 3rd, with a price set at $150. [That's more than enough CAPITAL letters. Ed.] 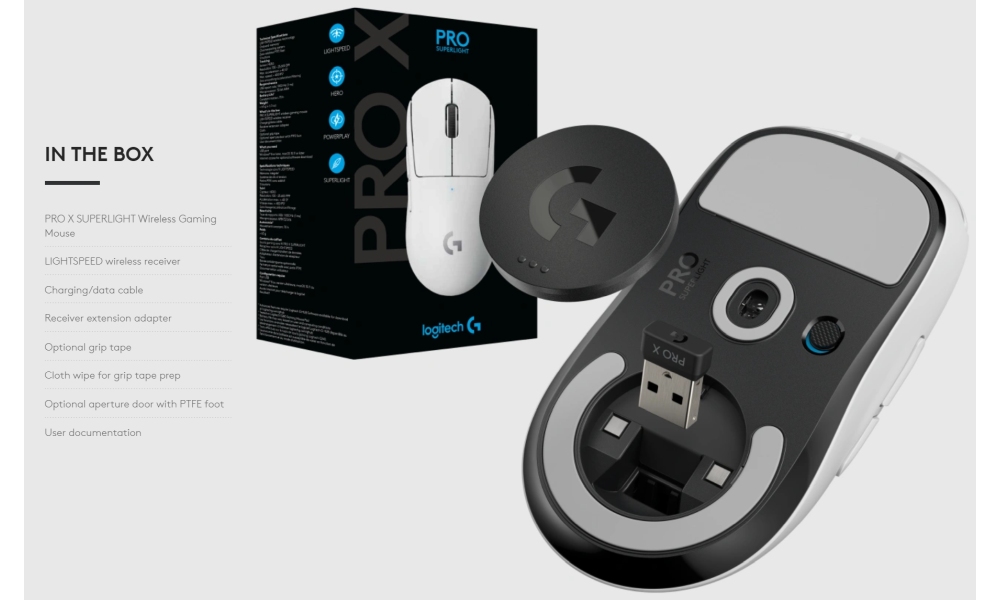 Last modified on 25 November 2020
Rate this item
(1 Vote)
Tagged under
More in this category: « Cerebras produces CS-1 system Apple’s move to dump Intel saved it $2.5 billion »
back to top