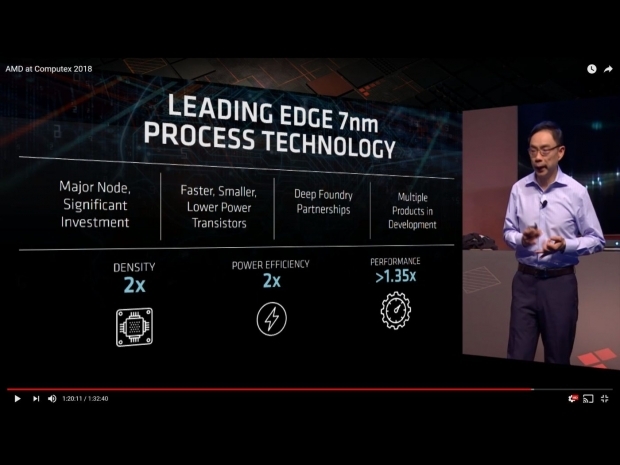 TSMC has warned that several of its fabrication plants suffered virus infections on 3 August disrupting production.

Some of these plants recovered in a "short period of time" it said, but others wouldn't resume business as usual for "one day". The company dismissed claims that this was a hack, but didn't initially provide details about the virus or the potential infection path.

TSMC CFO Lora Ho told Bloomberg that TSMC has been attacked by viruses before, but this is the first time a virus attack has affected its production lines.

While a lost day of production might not sound like much,  there is some fears that it could have a big impact.

it could be huge depending on the circumstances. TSMC builds chips for many of the industry's biggest names, including Apple, AMD, Nvidia and Qualcomm. Even a 24-hour disruption might cause device shortages, however brief, and this may be particularly serious for companies making low-volume devices (such as high-end graphics cards).

Of course being a member of the Tame Apple press, Bloomberg was has been demanding information so it can reassure users that their product launches will still go ahead rather than worrying about what would happen to real technology companies. Jobs' Mob is just about to release new iPhones and component delays and shortages can have large knock-on effects. However, Apple coud just rebadge some old iPhone 5s and no one would notice. PC enthusiasts are likely more concerned about TSMC's output for AMD and Nvidia.

Last modified on 06 August 2018
Rate this item
(0 votes)
Tagged under
More in this category: « AMD makes a semi-custom SoC for China market Intel to paper launch 9th generation chips »
back to top