Older Intel processors will not get Win 7 updates 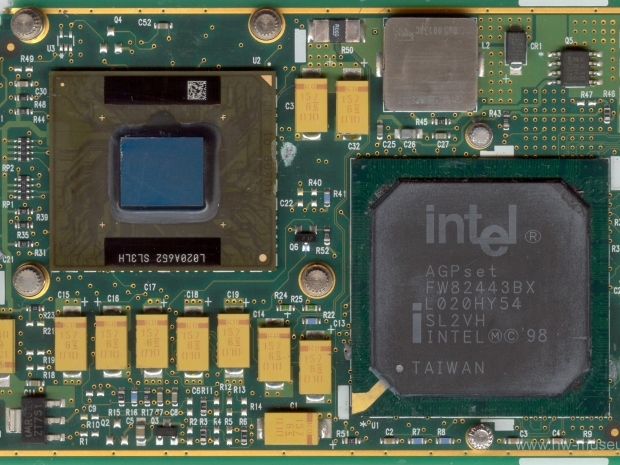 In spite of Microsoft's promise to support you until January 2020

It looks like Microsoft is not going to support some older Pentium chips in Win7 Monthly Rollups or Security-only patches, in spite of Microsoft's promise to support them until January 2020.

Computerworld has noticed some retroactively fudged documentation which says If your PC doesn’t run Streaming Single Instructions Multiple Data (SIMD) Extensions 2, you won’t be getting any more Win7 patches. This kills off any Pentium III chips which might still be working out there.

It all started in March when the Win7 Monthly Rollup, KB 4088875, included a warning about SSE2 problems.  Microsoft was supposed to be working on a resolution and will provide an update in an upcoming release. However, this never happened. Later the notice was changed to "upgrade your machines with a processor that supports SSE2 or virtualise those machines".

In other words, Microsoft isn't going to fix the problem. It doesn't even mention the problem. And the changes were made without warning or explanation on June 15.  To be fair to Vole we can understand why it is not too keen to waste much time on this. The Pentium IIIs were sold in 2002, but Vole did promise that Win7 is supposed to be good until January 2020 so it really should be fixing it.

Last modified on 25 June 2018
Rate this item
(0 votes)
Tagged under
More in this category: « GPU powered SSD storage on show Snapdragon 1000 might be PC chip »
back to top