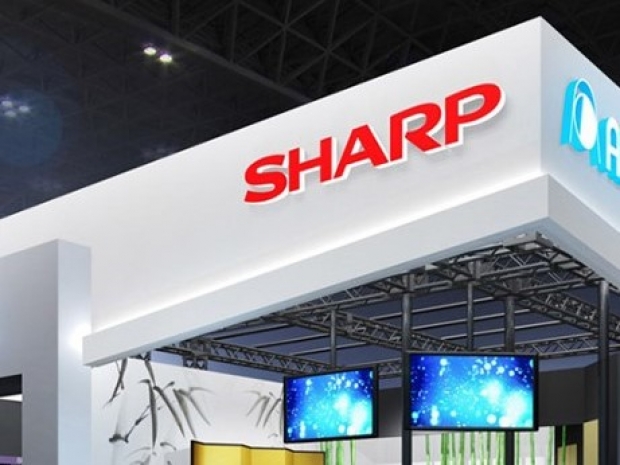 Sharp said it would buy Toshiba's personal computer business and issue $1.8 billion in new shares to buy back preferred stock from banks, highlighting a swift recovery under the control of Foxconn.

The acquisition of the PC business for $36 million marks a return by Sharp to a market it quit eight years ago, even if its comparatively low cost underscores dwindling demand in a world where many consumers spend more money on their smartphones.

The Osaka-based electronics maker's cunning plan is to use the scale of parent Foxconn, the world’s biggest contract manufacturer, to produce PCs more cheaply - just as it has done with TVs.

Toshiba, which launched the world’s first laptop PC in 1985, sold 17.7 million PCs at its peak seven years ago. That shrank to just 1.4 million units last year.

Sharp said it was buying back the preferred shares, which were issued to banks in a return for a financial bailout, to reduce high interest payments.

Although the new issue will result in dilution of more than 10 percent, it is not expected to be as great as any potential dilution that could have resulted had the preferred shares been converted into regular stock.

Shares in Sharp pared steep losses after the share issue news to close 4 percent lower, giving it a market value of around $12.8 billion.

Sharp was once known as a major supplier of high-end TVs and smartphone displays but struggled to compete with Asian rivals before it was bought by Foxconn.

The $18 billion sale of its chips business to a group led by U.S. private equity firm Bain Capital was completed last week.

Toshiba outsourced PC production until 2015, and currently builds PCs at its own plant in China.

Last modified on 05 June 2018
Rate this item
(0 votes)
Tagged under
More in this category: « Snapdragon 850 is officially announced Samsung is the first Snapdragon 850 OEM »
back to top