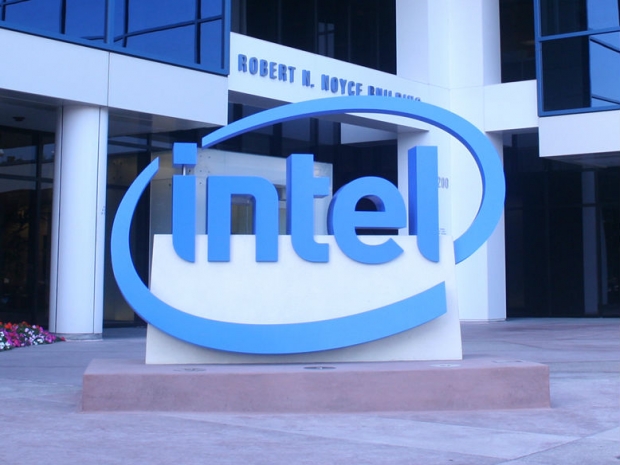 While there have been plenty of rumors regarding the Core i7-8086K CPU from Intel, the latest retail listings pretty much confirm them and show that this will be the Core i7-8700K on steroids, with a Boost clock hitting 5.0GHz.

Unfortunately, other than three listings in Canada, Russia, and Italy, spotted by Videocardz.com, the details are still pretty scarce. The listings reveal that the Core i7-8086K is a six-core Coffee Lake CPU, which makes it pretty much the same as the Core i7-8700K, but running at the 4.0GHz base and 5.0GHz Turbo clocks, which is a good 300MHz over the Core i7-8700K.

For the younger crowd, the original 8086 CPU was released back in June 1978, which could make this one the perfect 40th anniversary chip.

Of course, Intel is probably keeping the official announcement for the Computex 2018 show, which kicks off on June 5th. 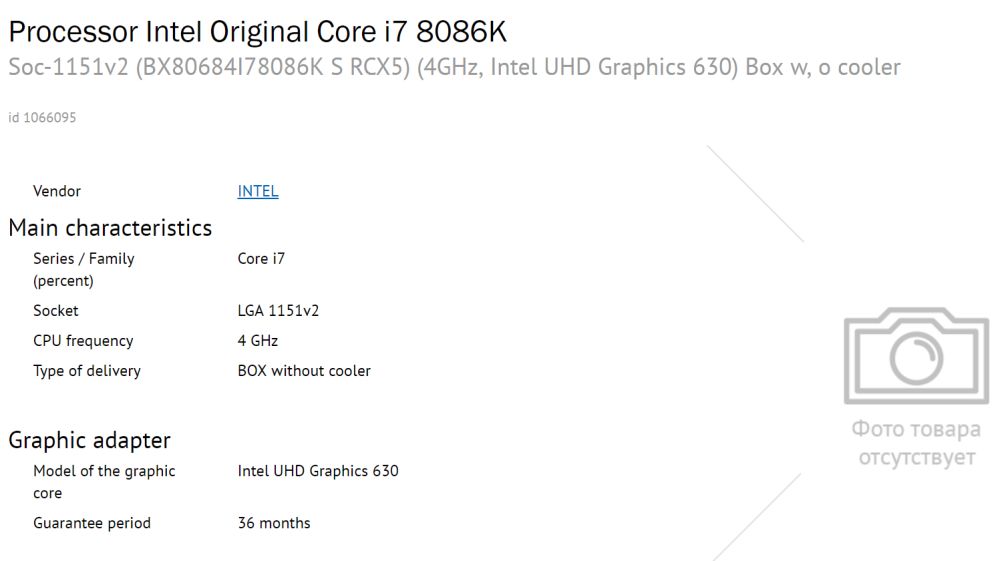 Last modified on 30 May 2018
Rate this item
(0 votes)
Tagged under
More in this category: « Acer Predator Helios 500 notebook is an all-AMD gaming notebook Intel releases Optane DIMMs »
back to top