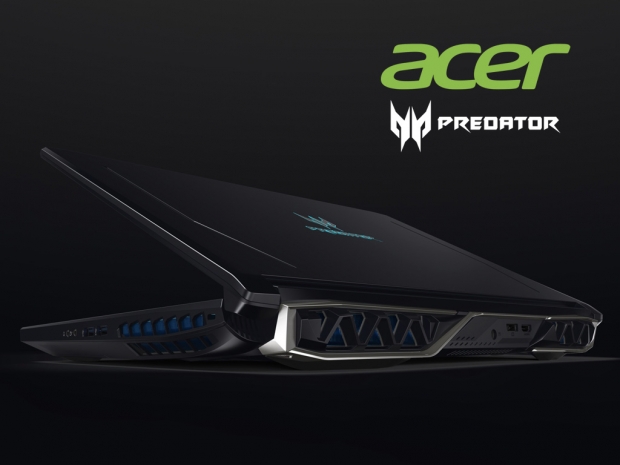 While we are still lacking some of the specific details regarding the GPU, it is nice to see that AMD is finally getting some design wins in the mobile space, especially the gaming notebook one.

Of course, the big story is that choice of hardware as the Acer Predator Helios 500 is available with combination of Intel's CPU with Nvidia GTX 1070 GPU (up to Core i9-8950HQ), which also comes with G-Sync 1080p panel, or a fully AMD-equipped option, which include Ryzen 7 2700 8-core CPU and Radeon RX Vega 56 GPU, and comes with the 1080p 144Hz FreeSync-enabled screen.

Unfortunately, Acer did not reveal any details regarding the GPU so we are not sure if this is an optimized desktop GPU version or a mobile version, but it is obvious that it still packs 56 Compute Units.

The rest of the hardware options include up to 64GB of DDR4 memory, support for two PCIe SSDs and up to 2TB of HDD storage, backlit keyboard, special cooling system and more.

Currently, only the base version with Core i7-8750H is listed on Acer's site with a starting price of $2,000. This means we do not have an idea regarding the price of the all-AMD version but Acer did note these are likely to be available next month, so we will surely keep an eye out on retail/e-tail shelves. 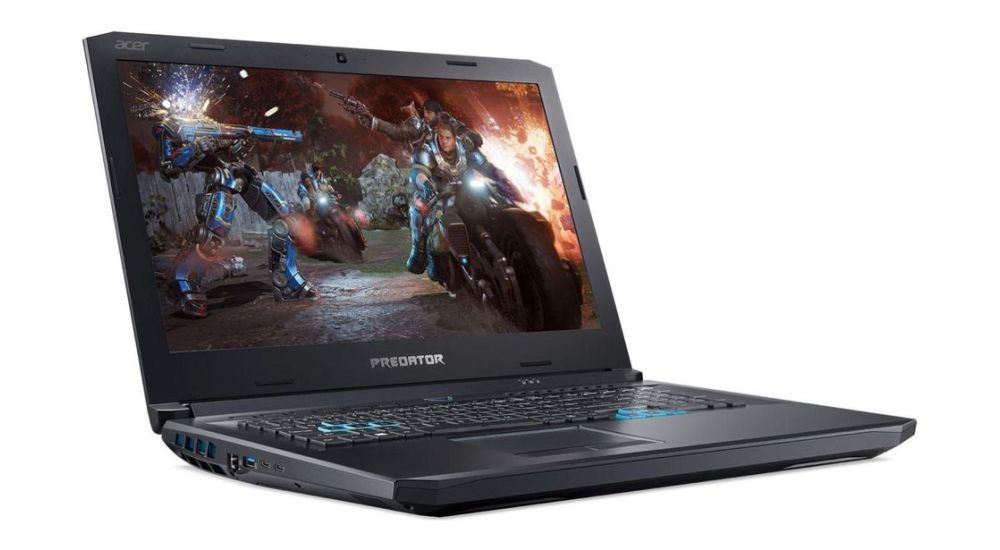 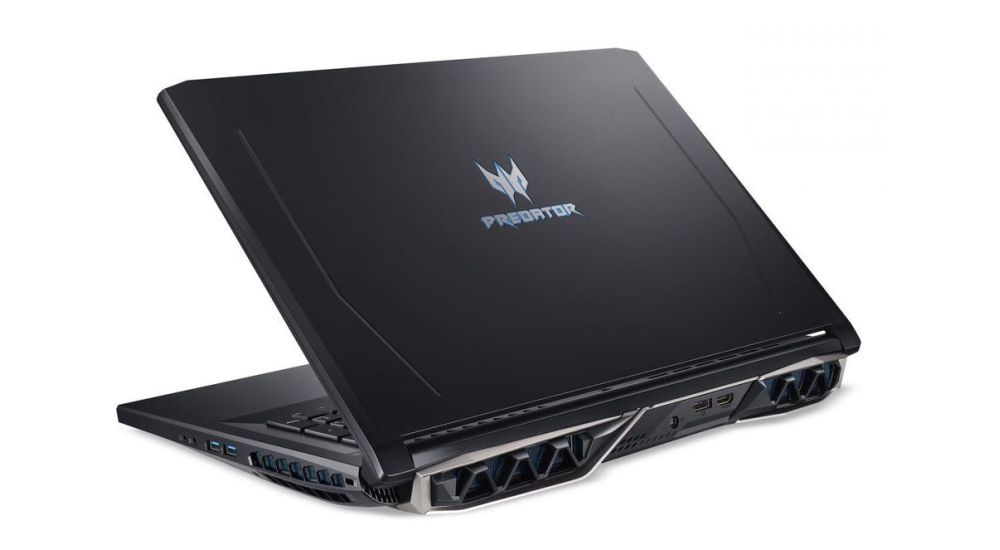 Last modified on 29 May 2018
Rate this item
(0 votes)
Tagged under
More in this category: « Qualcomm meeting with China’s antitrust regulators 40th Anniversary Intel Core i7-8086K spotted in retail »
back to top