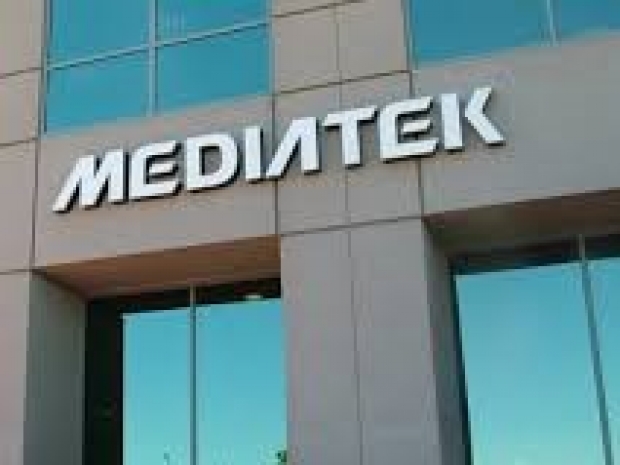 The company said its net profit soared toUS$219.7 million in the quarter ending March 31, compared with US$150.8 million the same period last year.

However, operating income tumbled 72.5 percent to $40.85 million last quarter, compared with US$148.5  million in the same period last year, due to higher operational expenses, the company’s financial statement showed.

Firm vice chairman Hsieh Ching-jiang said growth in smartphone demand has been decelerating in the first half after rapid growth last year..

“Gross margin will continue to be under pressure in the second quarter because of rigorous competition”, Hsieh said, predicting the number would fall to between 32.5 percent and 35.5 percent.

“We expect a slight improvement in gross margin in the fourth quarter this year after new-generation, cost-efficient [smartphone] chips hit the market.”

With investors fretting about the company’s margin outlook, MediaTek shares have underperformed the broader market by 6.45 percent so far this year, Taiwan Stock Exchange data showed.

The company’s revenue is forecast to be flat or grow 8 percent quarter-over-quarter, Hsieh said.

“Smartphone demand recovers at a slow pace,” Hsieh said: “Most clients believe that demand will be much better in the third quarter, backed by normal inventory and seasonal demand.”

Shipments of chips used in smartphones and tablets are to increase by less than five percent quarterly to between 110 million and 120 million units this quarter, from last quarter’s range of 105 million to 115 million units, MediaTek said.