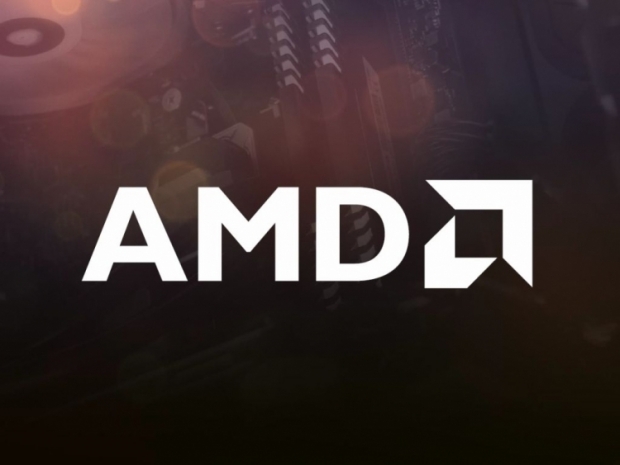 Ahead of Pinnacle Ridge launch

Ahead of the rumored launch of its second-generation Ryzen CPUs next month, AMD has announced a price cut for some of its current Ryzen-desktop and Ryzen Threadripper processors.

The list includes almost all AMD Ryzen 3, Ryzen 5, Ryzen 7 and Ryzen Threadripper series CPUs, but it is not clear if the price is global as it is currently limited only to some AMD retail/e-tail partners like Amazon, Newegg, Micro Center and Fry's. Spotted by Anandtech.com, Amazon has also applied the same price cut in some other regions like the UK and France, so it is possible that other regional retail/e-tail partners are also involved.

The new Ryzen 5 2400G and Ryzen 3 2200G APUs were not a part of this price cut as these won't directly influence the upcoming Pinnacle Ridge lineup, which should become available on April 19th. 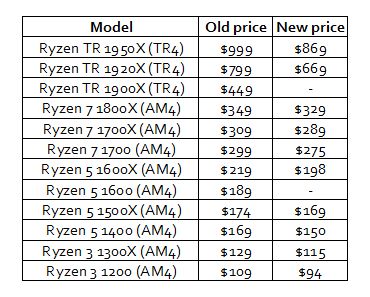 Last modified on 20 March 2018
Rate this item
(0 votes)
Tagged under
More in this category: « IBM wants total power in the datacentre AMD will patch some CTS Labs flaws »
back to top