MIT comes up with a new power saving neural chip 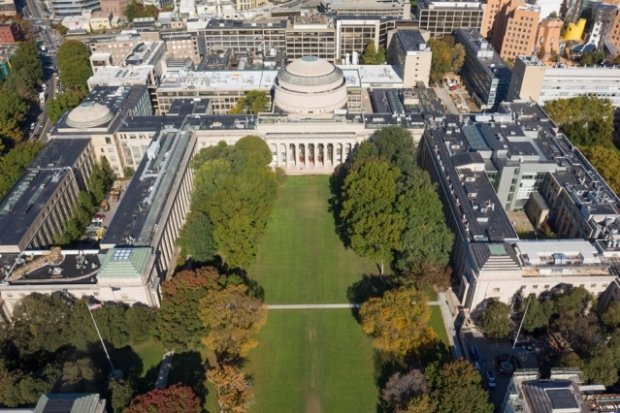 IBM declares it a "a huge step forward"

MIT boffins have emerged from their smoke filled labs with a neural network chip that could reduce the power consumption of devices by 95 percent.

The big idea is that they will enable battery powered gizmos to use neural networking systems. MIT said the chip allows phones to run neural networks locally on or to embed them in household appliances.

"Most recent advances in artificial-intelligence systems such as speech- or face-recognition programs have come courtesy of neural networks, densely interconnected meshes of simple information processors that learn to perform tasks by analysing huge sets of training data", the university said.

"But neural nets are large, and their computations are energy intensive, so they're not very practical for handheld devices. Most smartphone apps that rely on neural nets simply upload data to internet servers, which process it and send the results back to the phone."

The special-purpose AI chip to increase the speed of neural-network computations by three to seven times over its predecessors, while reducing power consumption up to 95 percent.

"These machine-learning algorithms need so many computations and this transferring back and forth of data is the dominant portion of the energy consumption."

Biswas said these algorithms could be simplified to one specific operation, called "the dot product".

The method involved implementing the dot-product functionality inside the memory so that you don't need to transfer this data back and forth. This improves efficiency by replicating the human brain. The node's input values are converted into electrical voltages and then multiplied by the appropriate weights.

"Summing the products is simply a matter of combining the voltages," Biswas said. "Only the combined voltages are converted back into a digital representation and stored for further processing."

The prototype chip can thus calculate dot products for multiple nodes, that is, 16 at a time in a single step, instead of shuttling between a processor and memory for every computation.

"The results show impressive specifications for the energy-efficient implementation of convolution operations with memory arrays. It certainly will open the possibility to employ more complex convolutional neural networks for image and video classifications in IoT in the future."

Last modified on 16 February 2018
Rate this item
(0 votes)
Tagged under
More in this category: « Gigabyte hints Coffee Lake-H notebooks coming in March AMD Pinnacle Ridge CPUs to have soldered IHS »
back to top