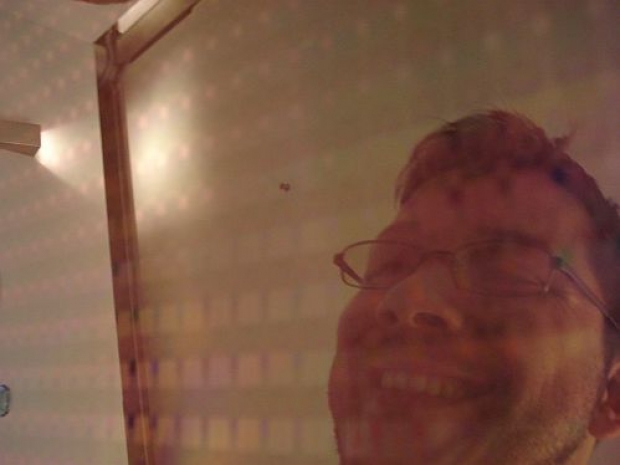 It looks like that you will see first 7nm SoCs in the second half of 2018 and currently all the major players are working on designs.

This is the next big step for the mobile industry that will significantly increase the number of transistors per square millimeter while reducing the overall SoC power. The current trend is to use more AI centric circuits in the designs as this helps the SoC and the overall device to understand the given data much better.

AI, of course, stands for Artificial intelligence and there is another term that the industry uses called Machine Learning. ARM promises its Cortex A75/A55 in the course of 2018 and there will be quite a lot of these in late 2018.

There will be multiple players offering 7nm. Samsung calls its 7nm EUV, short for extreme ultraviolet lithography. Samsung should be ready for full production in 2018.

Samsung has 8nm manufacturing on its roadmap and that, to us, sounds like a glorified and heavily optimized 10nm.

TSMC, the other 7nm player, has announced that it plans to have risk production this year. TSMC's 7nm Fin Field-Effect Transistor was already used for 256Mb SRAM with double digit yields in June 2016. Risk production started in April 2017. Of course, it's one thing is to make a SRAM chip and another other is to get a multibillion transistors SoC in full production.

GlobalFoundries promises more than 40 percent performance with its 7nm design compared to 14nm designs and that the total power from 14nm to 7nm will fall by more than 60 percent. GlobalFoundries didn’t compare its designs to 10nm as it never managed to move to this rather tough manufacturing process.

GloFo expects customers to place over 17 million gates per square millimeter and that the first risk production will start in 1H 2018. The 7nm LP process from GlobalFoundries is based on optical lithography with EUV compatibility and it supports up to 17 levels of metal layers.

Snapdragon 835 in 10nm features three billion chips and the 7nm variant can pack significantly more in the same space. There is absolutely no doubt that Apple, Qualcomm, Samsung, Huawei and MediaTek are working on 7nm designs as we speak.

One of the key advantages that the mobile industry has that it moves faster to a new manufacturing node than the PC and GPU industries. Qualcomm was the first company to ship 10nm three billion transistor chips and Intel still cannot ship its 10nm design that is now almost two years late. Originally Cannon Lake 10nm chips were expected in 2016 and they have been pushed back to 2018.

AMD is using 14nm for both CPU and GPUs while Nvidia has 12nm which is really a derived and optimized 16nm FinFET process from TSMC.

Bear in mind that when it comes to the PC chips, Intel has some of the best engineers in the world and it has been stuck with 14nm for three generations now. The tick tock clock got broken as the transition to a new node becomes harder than ever.

Last modified on 25 October 2017
Rate this item
(0 votes)
Tagged under
More in this category: « Qualcomm snaps up chief branding lady from Intel Globalfoundries improves EUV yield »
back to top