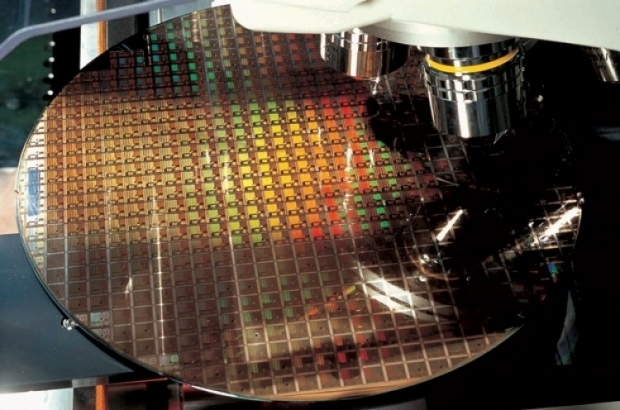 7nm is next year

Qualcomm's flagship SoCs are the leading-edge process and Fudzilla can now confirm that Snapdragon 845 SoC, likely to be presented this year, will be made on a 10nm FinFET manufacturing process.

Our sources believe that Samsung fabs are behind the SoC, and as some of you know, it is simply too early for 7nm. We expect to see 7nm solutions from everyone by the end of  next year. You know that Apple is pushing fabs to get the latest and greatest manufacturing process and A11 is also 10nm, so that is as good as it gets, at least in late 2017/early 2018.

Traditionally, Qualcomm announces its flagship chips in the latter part of the year and by that time, it is ready to ship it to its customers. Samsung S8 was the first with the Snapdragon 835 and we expect to see the upcoming Galaxy S9 featuring the Snapdragon 845 SoC. Of course, there is no confirmation on the 845 name, but media colleagues decided to use it and we are just playing along.

Samsung, of course, will have its own Exynos version of the Galaxy S9 phone with an updated successor to the 8895 possibly called Exynos 8900. Samsung did say that its 7 nanometer process is the first time that the company will use extreme ultraviolet (EUV) lithography and we can expect to see production in the second half of next year.

The Snapdragon 845 will feature an updated Kryo cores as well as a better Adreno GPU. The company has had quite some time to do a lot of optimisations on the 10nm process and we can expect decent gains in performance compared to the Snapdragon 835. The Adreno GPU will offer further optimisations for the VR, AR and XR as well as slightly faster clocks and gains.

It will serve as a reminder that Nvidia's flagship Volta chip is on 12nm and hasn't even got to 10nm yet, while the mobile phone industry is getting ready for 7nm next year and the second generation 10nm this year.

Last modified on 21 October 2017
Rate this item
(0 votes)
Tagged under
More in this category: « TSMC sees growth and new processes Qualcomm snaps up chief branding lady from Intel »
back to top