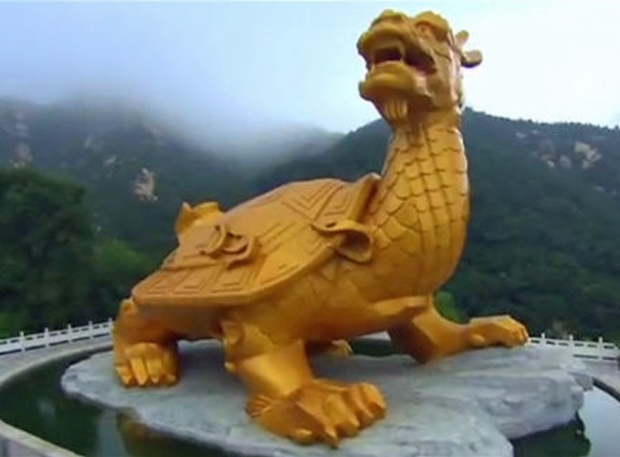 Globalfoundries and Samsung are optimistic about chip demand for automotive and IoT applications in China, and are promoting their respective fully-depleted silicon-on-insulator (FD-SOI) process technology there.

Globalfoundries CEO Sanjay Jha and ES Jung, EVP & GM of Samsung Foundry, said that they were targeting FD-SOI technology as a low-cost alternative to FinFET .

The Chinese are dead keen on the FD-SOI process because it is much cheaper than FinFET and will help them get a foot in the door of the coming moves to automotive and AI chips . The backing of  Globalfoundries and Samsung has enabled a more complete FD-SOI ecosystem to be developed.

Jha said FD-SOI technology will achieve greater success in China and Globalfoundries has been aggressively promoting its FD-SOI process in the region for the past year. The foundry currently offers its 22nm FD-SOI process (dubbed 22FDX) in China, and will bring a more advanced 12nm FD-SOI process (12FDX) to the market.

Jha also disclosed Globalfoundries will hold a "topping out" ceremony to celebrate a major milestone of the construction of its new 12-inch wafer plant in Chengdu at the end of October. The new fab will be ready for volume production in the second half of 2018, which will mark the beginning of Globalfoundries' expansion in China.

In addition, the higher cost of FD-SOI wafers has been identified as a bottleneck in the commercialization of FD-SOI process. The ongoing tight supply of 12-inch silicon wafers is another issue that could impact the supply of FD-SOI wafers. Both have drawn attention of China's FD-SOI industry supply chain.