China could have an AI chip processing advantage 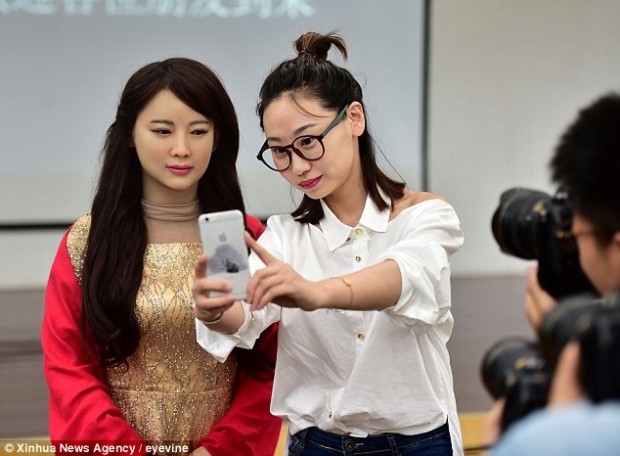 The CEO of China-based Horizon Robotics, Yu Kai, claims that China could become very important in the development of AI chips.

While it has been late to arrive in the PC processor world, that era is about to come to an end with the death of Moore’s law. Instead computers will obtain speed from AI chips and China is better equipped to develop these Yu claims.

Talking to the assembled throngs at the Artificial Intelligence Summit (CAIS) 2017, Yu said his company has set up an AI research and development centre in Nanjing, focusing on developing embedded AI solutions for smart driving, smart living and smart cities.

Since the China government released a plan to promote new-generation AI development in early July 2017, all related sectors in the country have been gearing up for the development of AI technologies and applications, Yu said.

Yu said Moore's Law was entering a new stage, featuring a gradual swift of logical computing to smart computing, with dedicated AI processors needed to handle smart computing and constituting a new business field which China firms can tap into.

China was also benefiting from the movement of computing from the center to the edge. Computing in the PC era was done locally, then massive computing was channeled through browsers and done in the cloud, and now cloud computing is moving slowly to terminal computing along with the Internet progressing to mobile network and then to Internet of Everything (IoE).

The next thing which will happen is that edge computing technology will facilitate much faster, higher-volume AI computing. China boasts a great opportunity for developing embedded AI processors and algorithms, which can be applied to grant intelligence to terminal sensors and lenses used in self-driving cars and smart cities.

He said that Horizon Robotics was developing an embedded AI processor that features an extremely low power consumption of only 2W and is two to three times faster than its best counterpart available now in computing performance, yet at a cost of only one twentieth, according to Yu.

Last modified on 19 September 2017
Rate this item
(0 votes)
Tagged under
More in this category: « Microsoft has nothing to report on ARM64 plans AMD explains dummy dies in Threadripper CPUs »
back to top